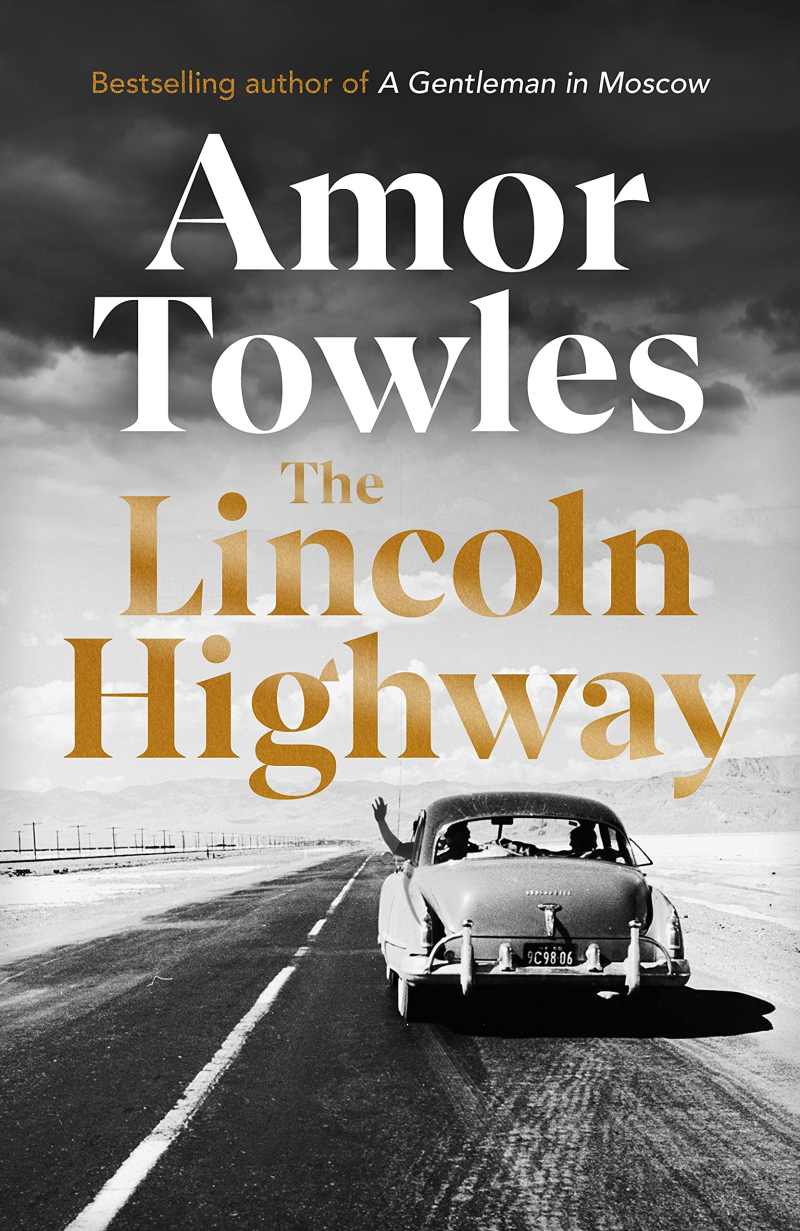 “In your time you shall do wrong to others and others shall do wrong unto you. And these opposing wrongs will become your chains. The wrongs you have done unto others will be bound to you in the form of guilt, and the wrongs that others have done to you in the form of indignation. The teachings of Jesus Christ Our Saviour are there to free you from both. To free you from guilt through atonement and from your indignation through forgiveness. Only once you have freed yourself from both of these chains may you begin to live your life with love in your heart and serenity in your step.”

This is the very kind of thing that makes up a Amor Towles novel. Towles uses his work to drop in huge dollops of wisdom for living. I have been using this particular dollop as a way to look back through the spine of the entire novel.

The Lincoln Highway is a very different beast to A Gentleman In Moscow, the Towles novel that gained him much critical acclaim and commercial success. A Gentleman In Moscow is confined to a hotel whereas The Lincoln Highway has, at least in mind, the entire breadth of America from New York to San Francisco. Now that blows the possibilities wide open.

My only spoiler will be that I am not sure about the novel’s title. I guess it gives a sense of that breadth but most of our main characters spend little time on it. Perhaps there will be a Volume 2.

The breadth of Lincoln Highway is not so much about the road itself. The breadth comes in the different kinds of rooms or places where the story works itself out. We are in farm houses, a correction centre, wealthy mansions, a box car, a famous author’s study and a homeless encampment to name a few. These places and the references within takes us into 1950’s America.

If Towles can create locations he is even better at developing characters, characters that you love for their strengths and make you feel nervous in their weaknesses. Towles makes you love most of them and want the best for them but he is very rounded in his understanding of different human psyches, maybe his greatest strength.

I found soft spots in my soul for all the main players, the mainly upstanding Emmett, his wee lovable and gifted brother Billy as well as the wide boy Duchess and his buddy the tender souled Woolly. Sally is the mother figure trying desperately to hold them all together!

Living in a world where everyone needs to be perfect and the slightest flaw or sin is dragged up and overdosed on social media here is a book that blends humanity’s brokenness and potential for good perfectly or should I say imperfectly. Bible characters like David or Moses or Peter or Paul would fit in well.

In essence the book is about Sister Agnes’s quotation at the top of the blog. People doing good and bad to each other and getting caught up in consequences or trying to escape them. Towles is kinda an old school novelist with a modern way with his script. Lincoln Highway leans heavily on Professor Abacus Abernathy’s Compendium of Heroes, Adventurers and Other Intrepid Travelers but other texts and as we have seen the Bible make their mark. Abacus Abernethy actually appears in the story.

All in all I enjoyed Lincoln Highway more than A Gentleman In Moscow. Towles has places to take us and wisdom to share. I will be honest there were moments when I felt we were trudging not feeling any freedom of the open road but by its end there was a sense that I had gotten a good return on my investment. Satisfying.

I thoroughly enjoyed both of them, but they are, as you say, so different.
A delight to read.