Home Archives Profile Subscribe
AGUEROOO... 10 YEARS TODAY... AND I WAS IN THE GARDEN!
IF I CAN DREAM - MOMENT OF SUBSTANCE SNEAKS INTO EUROVISION

HOW BAD DOES YOUR THEOLOGY HAVE TO BE... 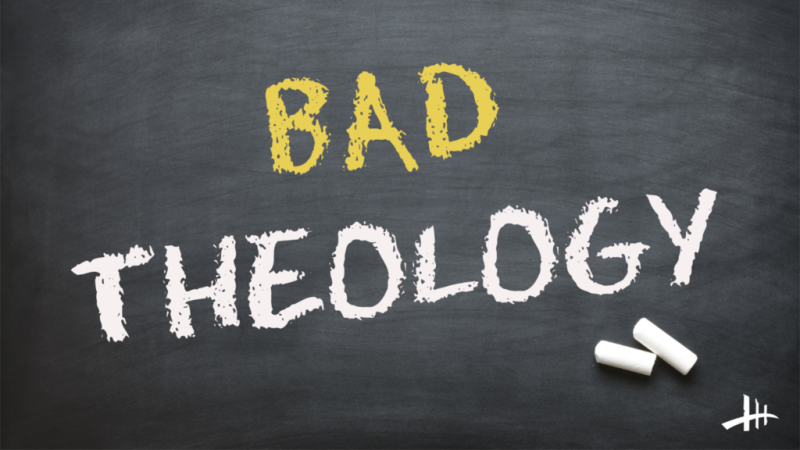 How bad does your theology have to get before it negates the saving work of Jesus and the amazing grace of God?

What a great question.

Over the years I have become increasingly uneasy with the Theologist, that is the theological version of the racist or the sectarian. Those who would look upon someone else as something less because they judge that their theology is suspect and treat them dismissively as a result.

From such a faulty system I had been told to dismiss fellow Christians as “dodgy” or “liberal”. Finally meeting many of those those who had been condemned as significantly less I discovered men and women, passionate for Christ and full of the spirit of God.

Jesus never said, “By their theology you will know them”. Instead he spoke of love of one another and a oneness among his followers. These indeed would be the things that would be a witness to the world.

Shunning or casting out followers of Jesus because their theology does not meet the accuracy of your own theological mathematical formulas seems an antithesis of what Jesus was urging.

Now don’t get me wrong. I am not saying that theology is not important. Indeed I would be so bold to say that this blog is theological. I have come to believe though that over prioritising theology leads to theological error.

It was a friend who told me about a Mission Conference that he had been at. Mother Theresa was featured in the content but some were chatting about how she wouldn’t make the cut. Catholic! Universalist?

The next morning at breakfast my friend was sitting with an Anglican vicar from India. So he asked him what he thought of the judgement of Mother Theresa. “How bad does your theology have to be before it overcomes the grace of God?”

How bad? How about enough to ambush a gay man because he fell in love and married his same-sex partner and then not being happy with just the ambush, they went one further, but unlike the priest and the Levite, they couldn’t just bring themselves to show their disgust by passing by on the other side. No, they had to cross over and give the unfortunate victim of life a good public kicking too. And then it was compounded when all their pals (and some who weren’t their pals, but we’re just afraid) assisted them in covering it all up, by telling the world (in the media) that the unfortunate gay man’s claims “had no basis in fact”. Yes, that’s for sure how bad theology has to get to be beyond God’s grace. Well beyond it - yet these folk call themselves Christians. More like hypocrites.