BORIS & PARENTS - IT'S MORE WHAT WE DO THAN WHAT WE SAY 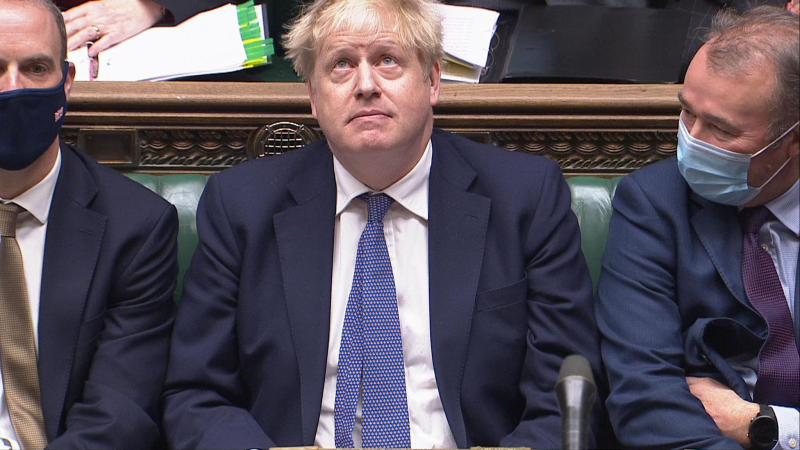 Caitlin had just started talking. It was a Saturday morning and Janice and I were trying to steal an extra half hours kip. I was asleep when I heard Caitlin saying, “I see myself, I see myself…” She was looking right in my eye. Out of the mouths of babes I thought. Then I remembered that I had put my glasses on before I fell back to sleep. She was seeing her reflection!

Being a thinker of things, that moment has lived with me through Caitlin’s life. She’s 24 this year and sadly when she looks at me she sees too much of herself.

I have realised that the parts she, and her sister Jasmine, see, as well as the very clear eccentricities passed down through the generations, are not things that I talked to them about but actually what they really see me and their mother, Janice, do.

Oh I wanted them to play football or hockey or golf. I tried to get them interested but no interest.

We took them to Africa from a very young age. Year after year. Didn’t talk to them much about it. Jasmine is now doing International Development at University and Caitlin did her Early Years degree Dissertation on Early Education development in East Africa.

They didn’t pick up what we said. They were influenced by what they saw.

I have been thinking about all of this as I’ve watched today’s news.

Boris Johnston’s party attendance in May 2020 when the rest of us couldn’t see our loved ones is a shocker. We had a dear friend who died a few days after the party. The funeral was limited. I was in hospital 10 days after the party and had no visitors. I watched as patients who had been in for some time struggled at not seeing partners and children.

It makes us angry. The one rule for us and another for those in power reeks of injustice and the kind of leadership we expect in developing countries, not the UK.

I understand the calls for Boris’s resignation from other politicians across opposition parties and within his own. In any other era I think he would have gone by now.

Which for me is the worst part of it. Why has he not already gone. Have we changed our values. What we can get away with. As children watch their parents and almost unconsciously pick up their values, priorities and bad habits so a population is influenced by what they see their leaders do. It is frightening as a parent. Even more so as we watch our leaders.

God was more about seeing an example than just hearing words. After 39 Old Testament books he felt that the best way to understand God and how he wanted us to live was was to see it. “The Word became flesh”. Oh, don’t ignore what Jesus said at all but his idea was more about us becoming like the Jesus we see rather than just obeying words. He came to show us how to live. To follow.