THE GARY NEVILLE THOUGHT FOR THE DAY 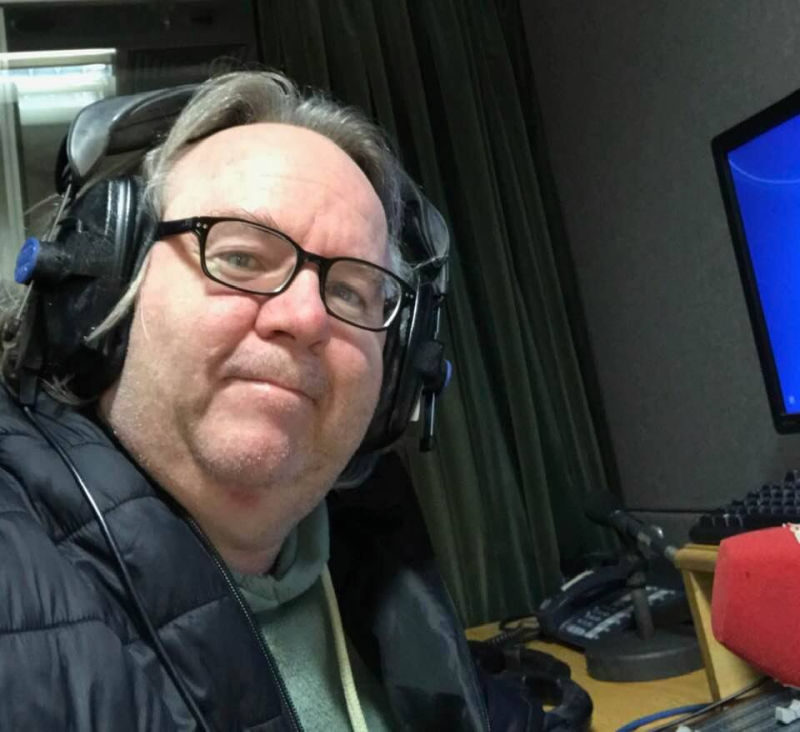 Gary Neville played for Manchester United. I support City. I was never a fan. I actually thought he was overrated. It is probably my City bias. I did love seeing him getting sent off in a Manchester derby!

This week though I declare Gary Neville a hero. On Sunday afternoon news broke of A European Super League for football. The news set off what was described a Nuclear War in the sport. A mere 48 hours later the 6 English teams withdrew from the said League.

This was a sensational turn around. Business greed usually backs down to no one.

Gary Neville’s contribution has been seismic. Maybe two hours after news of the Super League broke, Neville made a pundit speech that was incredibly powerful. Emotional. Angry. Articulate.

Neville set in motion an impetus that was picked up by everyone who loves the beautiful game. It set a tone and like a depth charge hurled ripples that became tidal waves crashing against the big soccer liners and sent them back to port.

Greed on an epic scale is not confined to the Football Super League – it’s all around us squeezing the last drop of profit no matter the consequences.

On the same  fans were protesting the Super League songwriters were challenging the greed of big music streaming multi national corporations who give very little to the artist whose songs they stream.

As Bob Dylan sang “Money doesn’t talk it swears.”. The rich have been getting richer and the poor poorer for a very long time. The Old Testament prophets raged against those in big houses who trampled roughshod over the poor. Sadly the gap has widened during the pandemic.

The end of the Super League in days is a huge victory for the ordinary football fan. May it be a warning of business greed and maybe a model of how a united force of ordinary people can change the world. Thank you Gary Neville.