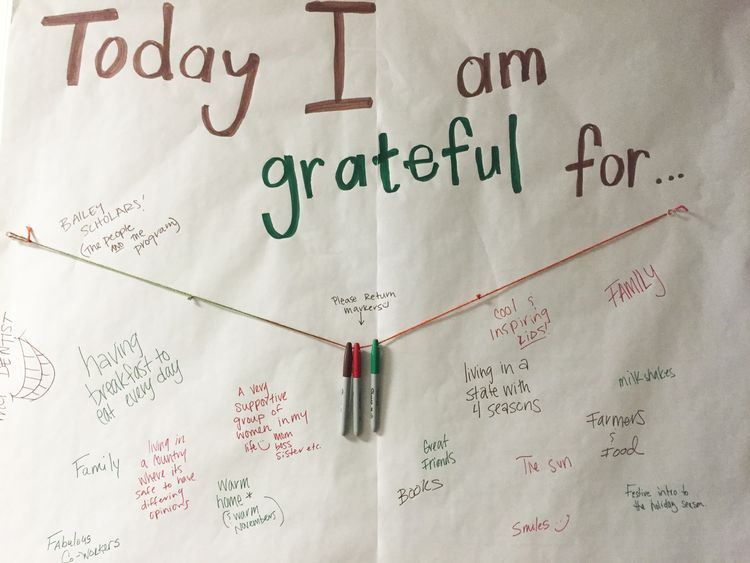 (I wrote this article for my Belfast Telegraph column, February 5, 2021)

It was just a momentary whim.

As our weekly Fitzroy Zoom Prayer meeting began I suggested that for the first ten minutes we didn’t ask God for anything. Instead we would just gave God thanks. I admitted that it difficult to not be asking for something in prayer. It is like the old Fruit Pastilles advertisement that suggested you couldn’t suck without chewing.

We did it. Ten minutes. We gave thanks for family. For neighbours. For phones. For social media. For food and electricity. For gardens and parks. For a walk in the fresh air. For God and faith and hope.

There was so much to fill ten minutes of thanksgiving.

It was a mood changer. So often in these times we can focus on restrictions and all the downsides. I am not daring to suggest that there are not some serious challenges to this kind of living but we need also be aware of the blessings that we have as make our way through.

Something else heightened my thanksgiving.

Irish singer Declan O’Rourke has a new record out soon called Arrivals. In seeking it out I discovered an album of O’Rourke’s that I had somehow missed. In 2017 he recorded an album called Chronicles Of The Irish Famine. It is an astonishing piece of storytelling, songwriting and music.

Missing the record at the time might have been fortuitous. To be listening to an album about the famine, the hunger and disease that decimated the Irish population, was poignant in the middle of Coronavirus. There is one song about a priest pleading with God for help for his people. There is no food. It is a freezing cold winter. People are dying everywhere without any kind of help at all.

As I compared our Tuesday Zoom Prayer meeting and the desperate prayers of a priest during the famine I had even more reasons to be thankful. Most of us are living in good homes, with heat and comfortable furniture. We have clothes and shoes. We have plenty of food available in the shops with electricity to cook it on. Never forget the running water. Those of us who have gotten ill have had the most amazing NHS to look after us in well equipped hospitals.

When the apostle Paul writes to the church at Philippi he isn’t living in some comfortable world with all mod cons either. He tells this little community of faith to “Rejoice in the Lord always. I will say it again: Rejoice!” Later he goes on about the tough times he has known, “I know what it is to be in need, and I know what it is to have plenty. I have learned the secret of being content in any and every situation, whether well fed or hungry, whether living in plenty or in want. I can do all this through him who gives me strength.”

It seems that Paul was way ahead of me. He knew the spiritual benefit of the spiritual practice of rejoicing and giving thanks. Rejoicing and thanksgiving remind us not only of the blessings, no matter how fragile our world might be, but also of the one who gives us reasons to be thankful. Paul found strength in Jesus.

I invite you to join me in spending time this week in thanksgiving and rejoicing. I pray that it will help us all “be content in every situation”.