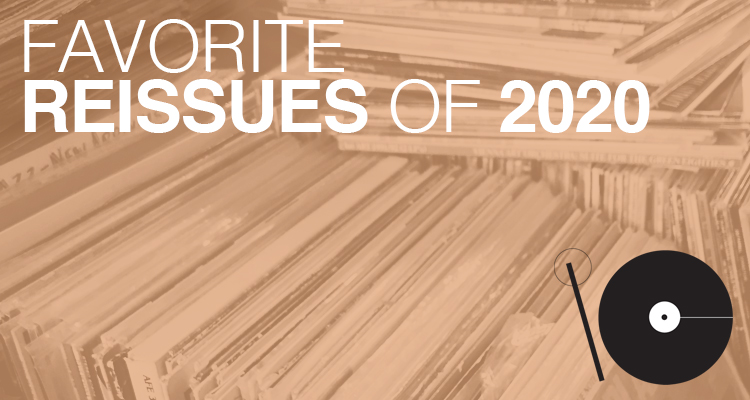 So good to hear this again. My very favourite of all Lou Reed records. The riffs and the poetry are New York street cred. I was just a little disappointed that there were few extra tracks, just rough works and live tracks though an acoustic Busload Of Faith is very tasty!

For what would have been Lennon's 80th Birthday, his son Sean who was 45 on the same day, remixes 36 of his dad's best songs. Similar to what Giles Martin has done to a few of the late Beatles' records, it really worked giving a real spark and detail to old favourites.

Now I always thought that Flaming Pie was a quality McCartney album from the late 90s BUT it took to the summer of 2020 and a remastered version for me to fall in love with it. To further convince me were the extra tracks and particularly the demos that give you the feeling that McCartney is actually in the room with you.

Never mind the excitement about what might come out in the future as part of this series, Volume 1 has shocked me with its quality version of pre Joni songs and her earliest work. Indeed The Urge For Going might have come my favourite Joni song. This is an abundance of goodness and intrigue.

Unbelievable. A great album in its own right became a thing of legend when the tracks unforgivably left on the shelf to make the original album a single disc. As well as that the demos are brilliant, Petty unplugged and we get a Heartbreakers' Live Album of the Wildflowers project as well. LOVE! LOVE! LOVE!