Home Archives Profile Subscribe
CHRISTMAS IS FOR ALL THE YEAR ROUND
STOCKMAN ON THE RADIO - FOR WEEKS!!!

BETHLEHEM TO CALVARY - A ROAD NOT A ROUTE 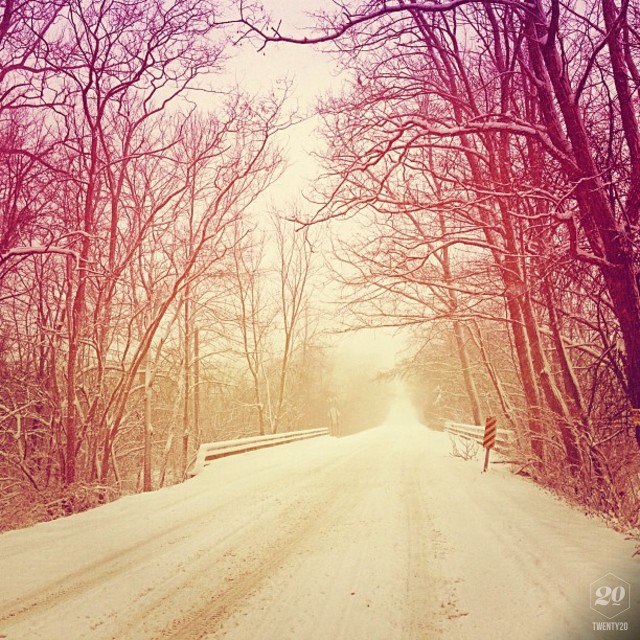 I was taken with this quotation when I first read it in the early 90s. It stuck with me. Any travel in rural Africa and you find that roads are more important, to Africans, than routes. You would never take a route. The quickest way might cause you to miss someone or some thing along the way. Roads are for travelling and learning and maturing and experiencing.

The difference is a strong challenge to our stressed out schedule keeping world where we spend our life on routes and short cuts and miss so much of the wonder of life in all its fulness.

The Kundera quotation came back to me one night when I was interviewing songwriter Ricky Ross of Deacon Blue on my old radio show Rhythm N Soul. Ricky had brought his brand new record Pale Rider into the studio with him and told me I would like the track Calvary… and that it was about Christmas!

Ricky went on to explain that when he was growing up he noticed, in his Church, that as soon as Jesus was born they had him on the cross.

We need to make sure that we take Jesus on the road from Bethlehem to Calvary and not by the quickest route. If we have him on a route to the cross then we miss the road of his teaching and life. The destination therefore becomes meaningless as we have no idea what to do when we have gotten there!

We need to follow Jesus as he invited his disciples to follow. As we follow down the roads of Galilee, Samaria and Jerusalem we can pick up all his insights. Like picking fruit off of a tree we should put everything he says and does into the baskets of our souls and then follow Jesus through the cross… and out the other end of resurrection… to live the fruit of his ministry on the other side.

Too easy, too brief, too matter of fact

Taking in all that we’d need, to act