On this vacation I have been capturing scenes from our evening walks in Ballycastle and then attempting to reflect with a short rhyme... some of the poems are from longer older pieces but most were written as the photographs were taken.

How do you do that
In the very same cloth of skies
Tie dye all these colourscapes
With swathes, swirls and surprise 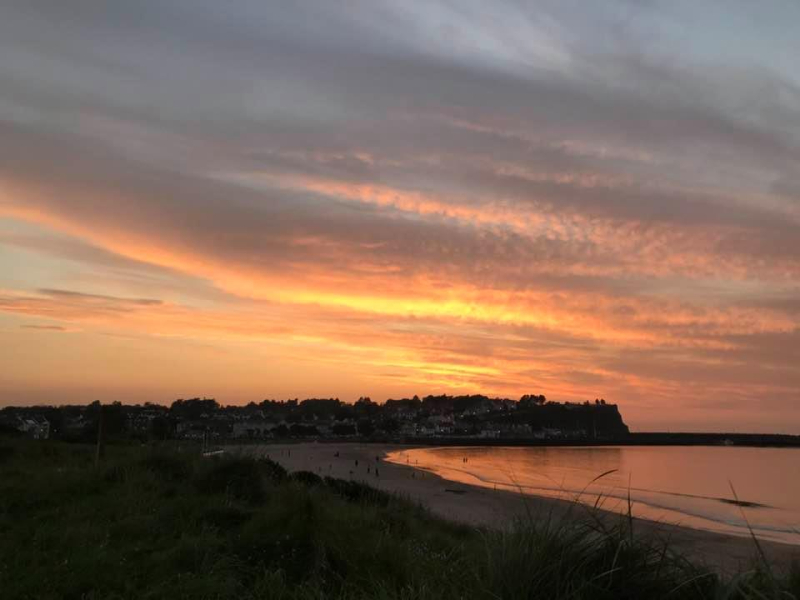 Baby blue sky, smell of the ocean
Walking up memories to not forget
Like smoke rising from the barbeque fires
And the trail of the summer jets (apologies to Iain Archer) 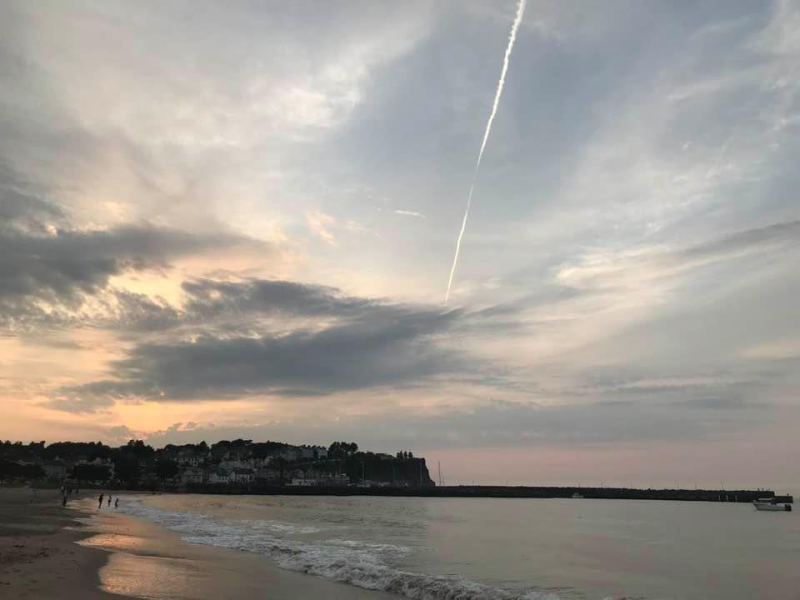 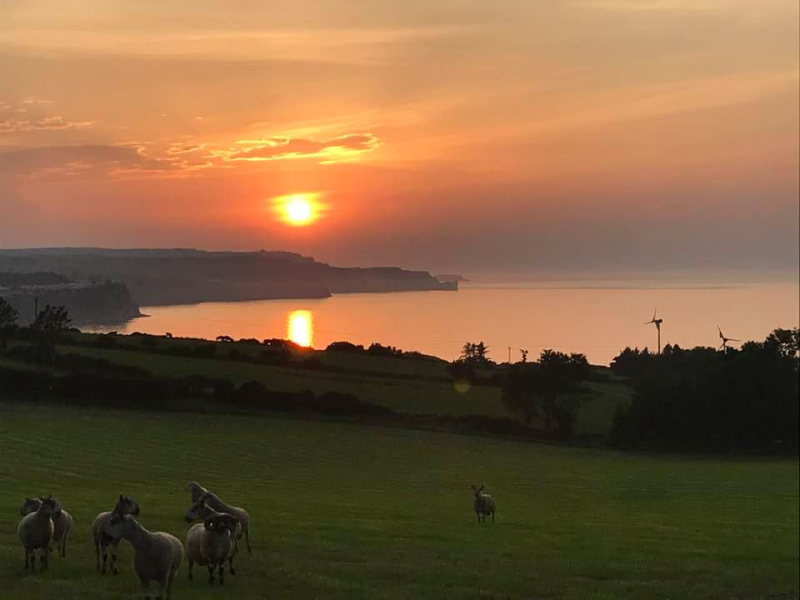 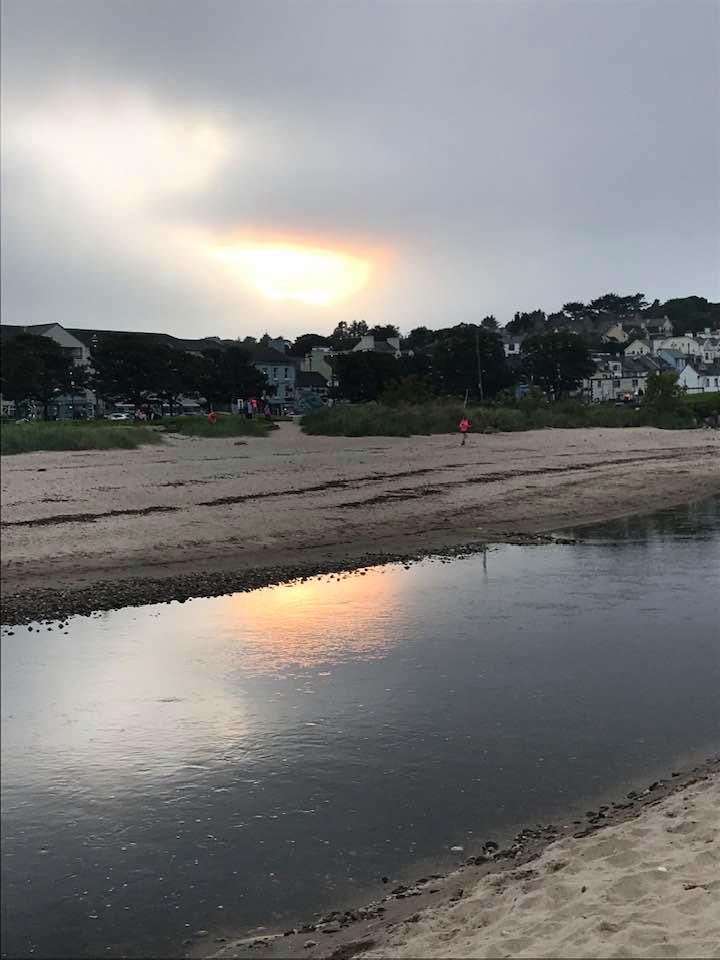 Salmon sky out beyond Kinbane
Says I was here before the castle
And I will be here after you
So tell me what’s the hassle? 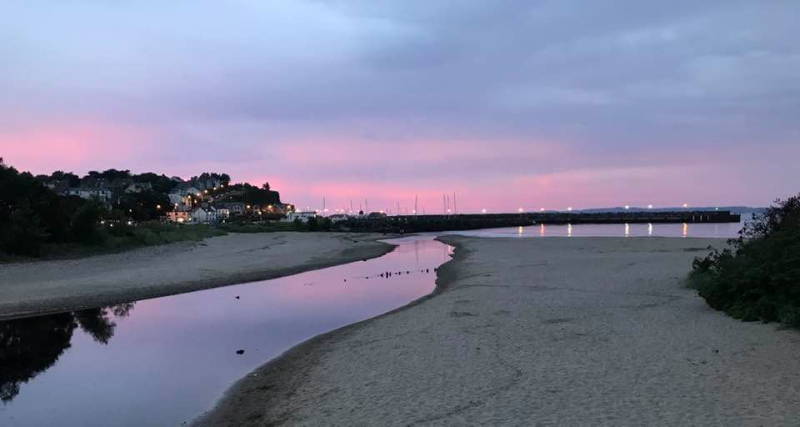 Some strange days, like God
The Fair Head can disappear
And my soul goes back to yesterday
When it stood strong, majestic and clear 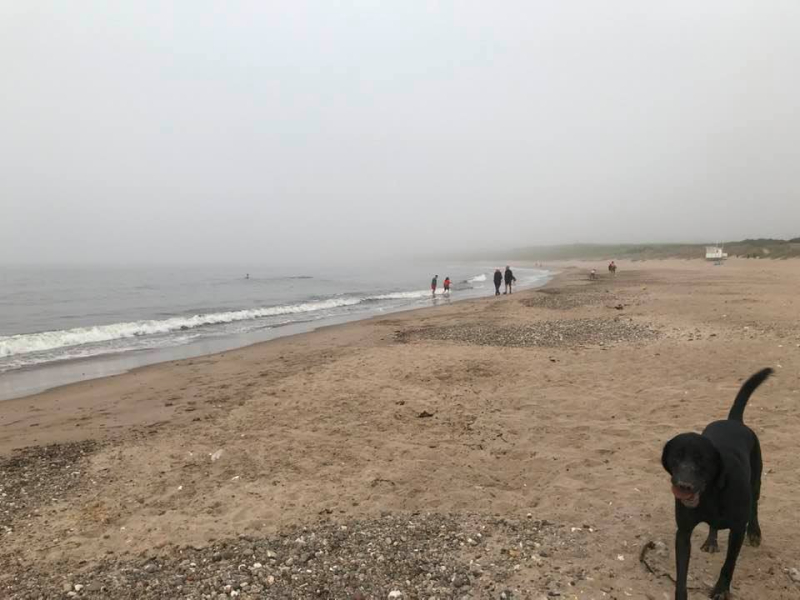 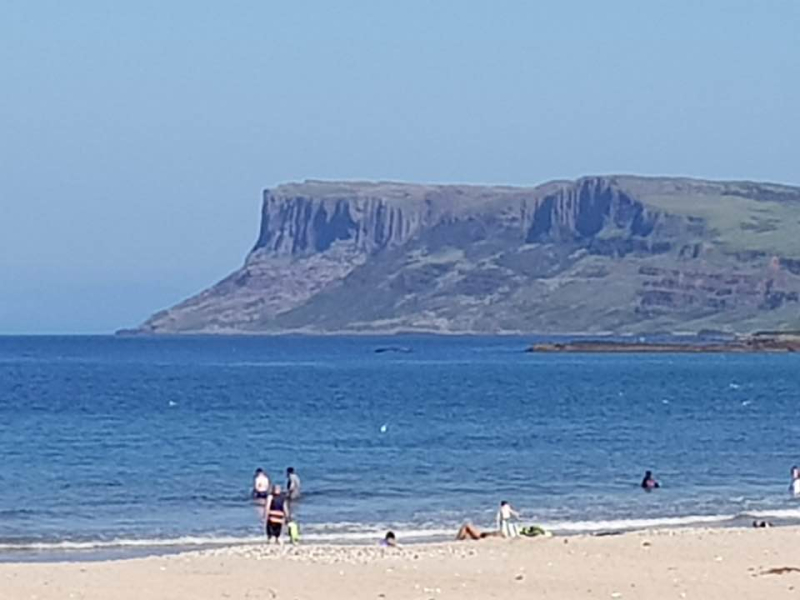 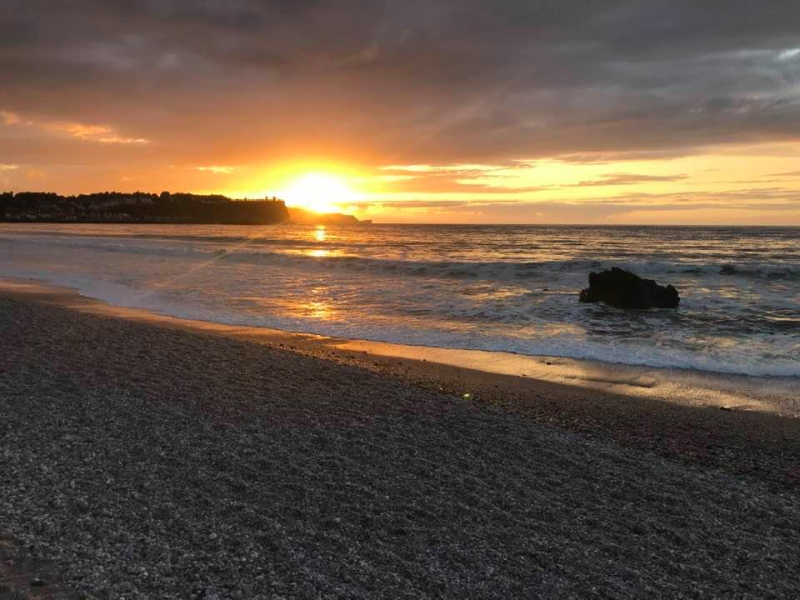