PEOPLE OF THE MANGER, THE DONKEY, FOOT WASHING AND THE CROSS 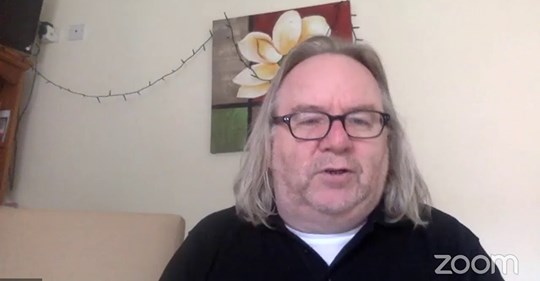 All world leaders come to power. It might be by a majority vote, or it might be hereditary or it might be by military force but it called coming to power. The power comes with some might. Most of our 6 o’clock news is about such power struggles. It is how the world rolls.

It is these ways of power that were in James and John’s mother thinking of when she approached Jesus to get her boys promotion. Could they sit with Jesus when he came to power. The other disciples were not pleased at their attempt to get one over on them.

Then Jesus explains, yet again, that his ways are not at all like the ways of the world that we are used to. This mother and the disciples are thinking about the power of Rome, ruling over them in brutal force or even the religious leaders oppressing the ordinary jewish people.

Jesus talks revolution. But it has a very different power source. Jesus Kingdom was going to be nothing like the world they were used to. His Empire was going to be upside down, the exact opposite of the nromal.

Jesus is God and not just a King but the King of Kings. Not just a lord but the lord of Lords. However he who has every right to rule in power and might does it differently. To rule in Jesus kingdom is to serve others. Power is Servanthood. By humility. By grace, mercy and love.

I have a mantra in Fitzroy that we are the people of the manger, the donkey and the cross. But as I prepared these First Thoughts I have added another -  foot washing.

Here is this new way to live. God was not born in a palace of riches. But in a stable. When Jesus came into Jerusalem to conquer the world, he didn’t come on a stallion but on a humble donkey. When Jesus wanted to show his disciples about how to use power he got on his knees and washed their feet. When Jesus took on the evil powers of the universe he did it dying on a cross of wood.

This is a strange way. This seems a crazy way to rule a Kingdom. Yet, if we wanted to turn the world around and find peace and equality and justice. This is how it works. This upside down empire is our great hope.

It is so radical that it takes us decades to come to terms with it. Perhaps even longer to start living it.

James and john’s mother should have been asking, Jesus how can my sons serve the marginalised of the world alongside you.

Us too. As I attempt to follow Jesus into this weekend I need to remember that I am following a person of the manger, the donkey, the foot washing and the cross.