WHATEVER HAPPENED TO RESURRECTION? 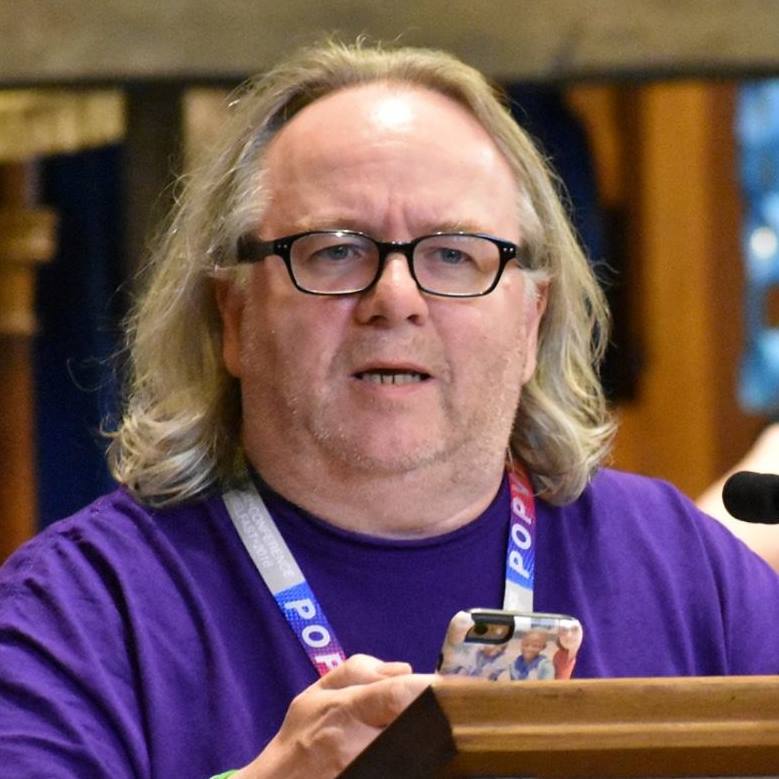 I guess I always suspected it but it wasn’t until this particular Easter that I declared it. We are heretics towards Resurrection!

Oh, we don’t that Jesus was raised to life again. We would never dare and indeed would die to defend the truth of Jesus resurrection. However, we almost totally ignore it in our worship songs and dare I suggest it, in our preaching and theology.

The Gospel of Jesus Christ, the climactic moment in God’s salvation history has five dimensions.

Incarnation - God arrives on earth, in flesh and blood.

Teaching - Jesus shares the ways of God in teaching, stories and miraculous signs.

Crucifixion - God demonstrates his love for us in this, while we were still sinners Christ Jesus died for us.

Resurrection - Jesus is risen from the tomb.

Ascension - when Jesus  goes back to heaven to sit at the right hand of God.

When it comes to Easter, or any other part of the Gospel to be fair, there is an over concentration on the crucifixion. It seems strange to me. When I came to faith as a teenager I was told that we didn’t put Jesus on the cross around our necks. He wasn’t there, he had risen. Yet, our theology and preaching is ever keen to keep him on that cross.

Of course I am not negating the cross. Far from it. I love that moment when John the Baptist looks across the desert and says, “Look, the lamb of God who takes away the sin of the world.” I often quote Paul in Romans, "For God demonstrated his love for us in this that while we were still sinners Christ Jesus died for us". I hold on dearly to Christ’s cry on the cross “It is finished!”

Maybe it is that last cry that has me lacking any desire to remain there. The cross ends something. Maybe everything. Jesus deals with sin and evil and death. Nailed. Finished.

Resurrection takes it from there. It is about life. It is about the power of God bursting through a tomb and the death it represents to permeate humanity with new birth and hope and possibility. The cross puts to death the old. It is the resurrection life we should be living.

Yet, there is dearth of praise songs or sermons while the cross gets over exposed.

I believe this imbalance to be wrong. The apostle Paul declared the importance of resurrection in 1 Corinthians 15:

13 If there is no resurrection of the dead, then not even Christ has been raised. 14 And if Christ has not been raised, our preaching is useless and so is your faith.

17 And if Christ has not been raised, your faith is futile; you are still in your sins.

That last line even suggests to us that the resurrection as well as the crucifixion plays a role in the forgiveness of sins. Yet, we remain almost fixated to the cross. I would suggest that Resurrection is a Cinderella are it not for an even worse overlooking of the Ascension that we haven’t even gotten to yet!

I started surmising the implications of such an heretical imbalance. I immediately recollected the front rows of Presbyterian choirs with all their glum faces like they were at funerals.

There would be a different countenance on your face and personality if you were a funeral director and spent all your days around death as opposed to a mid wife spending most of your time around the happiness of new birth. Maybe too our souls if they are more around Calvary than the garden tomb.

Eugene Peterson wrote, “The Bible is not the script for a funeral service but it is the record of God always bringing life where we expected to find death. Everywhere is the story of resurrection.”

As I wrote, and Emma Horan sang, in the song we used in Fitzroy to declare resurrection this Easter:

The conception of our rebirth

The launch of a whole new earth

The sparking of light through holes

The bursting of hope in our souls

Resurrection is crucial to the new life we now live in Christ. Yes, we should recognise the old life being put to death BUT it is far more vital that we concentrate on the new life ushered in by Christ’s coming back to life.

Might this mis-orientation with the judgement of Friday lead us to be rather fearful and safe, tip toeing around our sin, frightened to fall rather than being confident in new resurrection freedom and power to be adventurers in faith, frightened of nothing, not even death.

I wonder are we a little too legalistic and judgemental because we have over focused on the legalism of Christ’s achievements and a little lacking in joy and grace because we have all but ignored the crucial energising force of resurrection.

I would be intrigued to see where this balance went askew in the history of the Church. When did we find an over emphasis on Christ’s cross to the detriment of his birth, life, resurrection and ascension. A theological PhD perhaps?

Hymnwriters, theologians and teachers of God’s word can I ask that we reassess, that we rebalance that we give more of the core centrality of our Gospel to Easter Sunday… to resurrection… it seems vital to the health of our souls. As I have said… we will get the the tragic lack of importance given to the ascension further down the road.