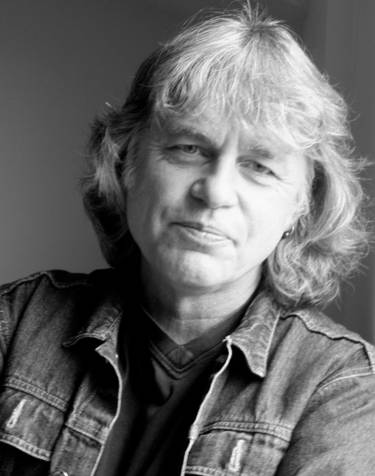 Words are a powerful thing. Oh I have always been quick to suggest that in many contexts we need actions to back up our words but that does not mean I do not believe in the impact of words. I preach every Sunday. I write a blog every day. I have written books and poems and songs.

God is described by the apostle John as the Word. That is the power of words. In the poetry of it all we rare told that by those words of God, creation was formed.

The Bible is full of words and though the greatest expression of those words was for the Word to become flesh and live for a time among us the Bible never rejects the power of words. The words of history, Gospel, poetry, song, letters, proverbs, prophetic imagination and lament. Hebrew and Greek words transforming the world.

At this year’s 4 Corners Festival we are putting some emphasis on the poetic word. Among the singers and preachers and story tellers there are a few poets. Some will write their very first poem, others are published and legendary.

At our very first event Sixth Formers will be writing poems about what their dreams of a future Belfast would look like.

There is a John Hewitt wander through the traces and to the places that inspired one of our greatest poets.

Grace Under The Cranes will give us the opportunity to hear Beano Niblock and Linda Molloy read while the legendary Tommy Sands sings. Beano is a former UVF prisoner and Linda lost her son in a sectarian attack in 1996. Tommy’s songs like For The Roses are internationally known for their emphasis on peace.

Damian Gorman is known as a BAFTA award winning film maker as well as playwright. He’s also a poet and works in communities trying to encourage people to tell and hear stories of the conflict. This will be a powerful evening and adding Anthony Toner a very literary songwriter to the bill is mouthwatering. The two artists are excellent together.

Some of these poems will appear in a book of poems from the Festival called Building A City of Grace. We hope the book will be launched at the Damian Gorman event and will include poems written by those Sixth Formed students just three days earlier. A Stockman poem might sneak int here too as well as work from other members of our planning group. Photographer Philip McCrea will make the entire piece even more beautiful with some great shots of the city.