CHANGING MY THINKING ABOUT CRIMINALS 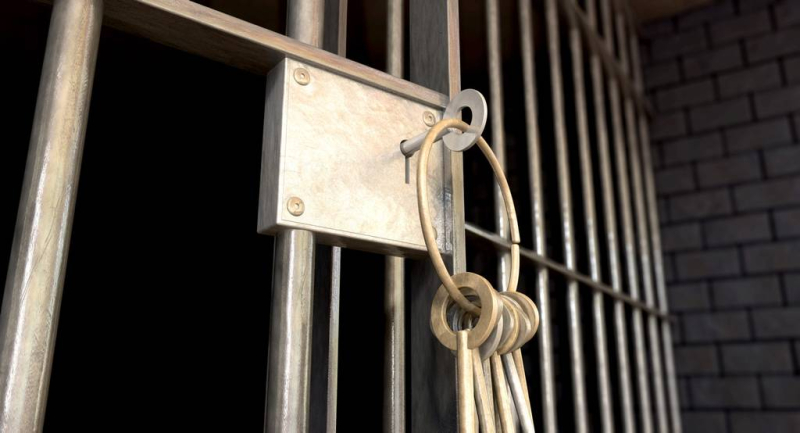 Cape Town made me wide eyed. Oh my, the beauty! Then it opened my eyes. To the ugliness of crime. I had just brought a group of students in. They were robbed. They lost all sense of security. We had to move them fast.

If I had gotten the hold of the wee urchins who stole clothes and electric devices I would have pulverised them myself before taking them to the police. I was angry. I wanted justice. Vengeance probably.

The next evening, we were at a Ronan Keating concert! I know, not my thing but the students needed a night out and my friend was playing bass guitar!

Keating didn’t grab too much of my attention but then he sang a cover of Elvis Presley’s In The Ghetto. Elvis didn’t sing many profound potent political songs. In the Ghetto might have been the only one.

That song changed my whole perception of the crime against us. Originally called The Vicious Circle, In the Ghetto does a few things. It rehumanises the criminal. It asks questions about a society that causes the crime. It points the finger at all of us for being blind to this.

A few years later I was talking to my friend Sandi. Sandi was from the Cape Flats and he told me that as a teenager he made a choice to get himself onto an Operation Mobilisation ship because if he had stayed on the townships without education, jobs and hope,  he would have ended up on drugs and in crime, probably in prison.

We can have a lazy response to crime. They deserve all that they get. They get it too easy. Put them in and throw away the key.

I believe this to be wrong in several ways. The dehumanisation of the criminal. Our blindness to the part of our complicity in not doing anything about the social injustice that allows crime to flourish. We also need to remember that almost all our prisoners will one day be back on the streets and those on probation are already in our communities, so a mindset of restoration, rehabilitation and redemption is for the good of everyone.

Of course, for the follower of Jesus this should be obvious. If I was a sportsman in the dressing room before a game, I would listen to all of what the coach says. What they might say first and then the last thing they say before leaving us to go and play might be the most vital advice to remember.

Jesus started and ended his ministry talking about prisoners. Then on the Cross Jesus promised a man sentenced in the courts to be with him in Heaven. Restoration, rehabilitation and redemption are at the heart of Jesus’ Gospel.

We as Jesus’ followers need to be about that too. Jesus had no desire to leave anyone wallowing in a prison cell. He came to offer everyone “life and life in all its fulness.” (John 10:10).  It therefore seems to me that the Church should be working in close relationship, as individuals and congregations, with the  Northern Ireland Prison Service and the Probation Board for Northern Ireland and others to transform the lives of all of those sentenced in our courts so  that they might eventually become contributors to a City of Grace that they should be benefiting from.

No one is beyond the influence and redemption of Jesus. As I wrote in a poem awhile back...

I came across Jesus

Hanging on a cross

Carved in sand on a Spanish beach

Cut through the night

Incredibly and very tragically, as I used this story of Sandi in my speech in Hydebank College and Women's Prison I had no idea that he had been taken seriously ill back in South Africa. By the time I used the story again in my Sunday sermon Sandi had died. He was too young. This goes out in his tribute and with prayers for his wife Zimbini and family. You made your contribution brother. Thank you!

Thanks Steve for writing. I was many years ago also in Cape Town and saw the double face of it: beautiful and difficult. Thanks for the reminder to look with Jesus eyes at criminals. When I heard the heartbreaking stories of peoples lives in Cape Flat, I thought: how can you live here without being a person who hate instead of a person with love. It's great that also His followers, His hands and eyes are there. I met them and that gives me hope. Hope that goes far further than the government promisses far deeper than the realitiy of life.