Home Archives Profile Subscribe
"BRILLIANCE IS EQUALLY DISTRIBUTED... OPPORTUNITY IS NOT" - A NEW WAY TO DO MISSION.
BUILDING A CITY OF GRACE - 4 CORNERS FESTIVAL 2020 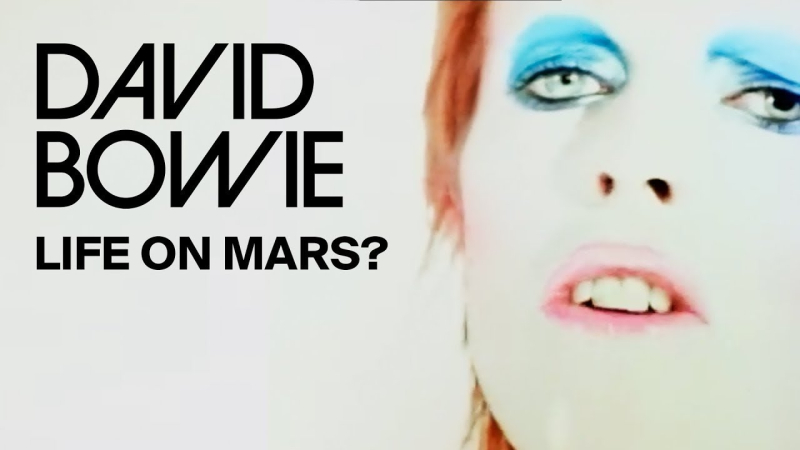 Not even Janice, my wife, knows this but Pat Duignan helped in a spiritual awakening for me. In my early 40s I discovered, at the school gates, that I was socially incompetent.

Since I was 17 I had spent almost all of my time with Church people. I studied Theology at Queen’s, in Union College. I went to the Christian Union. I was then placed in a Church and worked in Churches for the next two decades. It was a bubble, an ivory tower.

When Caitlin and Jasmine went to school I discovered people who were not living in my bubble. I felt insecure. What do I talk about? Pat was the one I was most drawn to. He seemed to have as many rock t-shirts as I did. I so wanted to talk to him about music. What would he think of me, a minister? Well, I guess in the end it seems to have gone quite well. Here I am! Thank you Pat.

Over the last fifteen years, every time we saw each other we talked music. Bowie, Arcade Fire. Bowie. The Waterboys. Bowie. Dylan. Bowie. Van Morrison. Bowie.

I will always see Pat when I hear David Bowie. Goodness he is wearing a Ziggy Stardust t-shirt in his coffin today and I am gutted I didn’t think of wearing one over my clerical shirt.

Thinking of today I was immediately down to Bowie’s song Lazarus, released just days before Bowie died:

“Look up here, I'm in heaven

I've got scars that can't be seen

I've got drama, can't be stolen

Everybody knows me now

I've got nothing left to lose

I'm so high it makes my brain whirl

Dropped my cell phone down below

This way or no way

You know, I'll be free

Now, over these past few days I have had the joy of listening to a lot of music. Self indulging in Bowie and Arcade Fire and calling it work. I even bought a couple of Bowie books. I wonder can I claim them against tax!

I was drawn to Changes - “Time may change me/But I can't trace time”.  There was Lazarus that I just mentioned and features in the Bible. There was (You Will) Set This World On Fire that I will mention a little later. Of course, there is also Ashes To Ashes which I might have to avoid at the committal later. Yu don’t need to hear me say at the Crematorium:

“Ashes To Ashes Funk to funky

We know Major Tom’s a junkie”

Sorry. I am aware that I need the right amount of Pat’s irreverence and a little of what as a reverend I need to have. This is all about balance!

In the end I decided to build this address round the song Life On Mars? There was some debate about which song Pat wanted is coffin carried out to. Alex (daughter) thought it might be Space Oddity but Gloria (wife) was sure it was Life On Mars? She remembers him mentioning the question mark. That question mark was the detail that convinced me.

In his first book on Bowie’s songs, Rebel Rebel, Chris O’Leary writes: “In a few lines Bowie captures a teenagers life, its slights, its cosmic sense of injustice, its losing war against tedium, its restlessness, its uneasy cynicism.”

You can see why it caught Pat’s teenage soul. Oh! You Pretty Things with its exclamation mark is also about questioning:

"Written in pain, written in awe

By a puzzled man who questioned what are here for"

Surely Pat’s songs were his way into the questions? What is this life all about? Is there life after? What about God? Many of us enjoyed following in the slipstream of Pat’s energy… the energy of the question mark.

BUT the question mark doesn’t end here. The family will have many questions. How did this happen? How did he fall? Why was there no medical way to save him?

My prayer is that all those sharp question marks in the family’s hearts and souls and minds will be comforted by God. Jesus called the Holy Spirit a Comforter and I hope Jesus is proven right.

Of course we all have question marks. I have. I am asking if Pat heard the Bible verses I read to him in hospital? Did he find the peace that I prayed that he would have? A peace beyond understanding. A peace that the world cannot give.

All of us are on what I call sacred ground in these days. We are in this space between earth and the beyond. It is ground to reflect on good times. We laugh a lot on this sacred ground. We weep a lot. We question a lot. My Bible readings today from Isaiah 40 and Luke 9 had lots of question marks. Who is God? Who can compare to God? Who is Jesus? Do we gain the world and lose our souls?

The morning after Bowie died I had to do Pause For Thought on BBC Radio 2. Here is what I said:

“Bowie will be remembered way beyond his innovative songs… as an actor, an artist in its widest sense, a pusher of the boundaries of fashion, a blurrer of the lines of sexuality…

Perhaps some think that as a Reverend being a Bowie fan is a guilty pleasure… BUT we shouldn’t forget his spirituality either.

I remember the shock when he dropped to his knees during the Freddie Mercury Tribute Concert at Wembley Stadium and recited the Lord’s Prayer.

He said afterwards, “In rock music, especially in the performance arena, there is no room for prayer, but I think that so many of the songs people write are prayers. A lot of my songs seem to be prayers for unity within myself. On a personal level, I have an undying belief in God’s existence. For me it is unquestionable.

In the lyrics of this song and the riffed up music he sets it to Bowie expressed perfectly Jesus intentions for all of us when he told his disciples he had come to give them life and life in all its fullness.

As a rock star David Bowie lived a full life and if we lean and listen closely to the tributes and reminisces this week then we will hear him encourage us to do the same… like David Bowie “Be who were you were meant to be and you will set the world on fire…” … and as with Major Tom, “may God’s love be with you”

We believe something in humanity broke down. Humans reached to be more… and became less. Jesus was born, died, resurrected and ascended to heal the brokenness. God came to earth to deal with the questions marks.

So thank you Pat for leaving us to ponder Life On Mars and its question mark. Gloria, Alex and Christopher, may God comfort all your question marks. All of us, let us take these question marks about God and life, the the after life and who we were meant to be into the rest of our lives.

I was stunned and extremely saddened to learn yesterday of the death of Pat Duignan. He and I lived in the same street and were in the same class at grammar school. He was a very talented musician. I still have the single he gave me of "Rock Me Angel" & "Just Another Day" by his band Chalkie. My deepest sympathies to his family and friends.

My husband and I only heard today 21st October of Pat’s passing. We are so stunned and shocked.
Pat was the kindest soul ever. He always made sure everyone was all right.
I played in the band with him for five years but we were friends much longer.
Hope you’re at peace Diggers.......you will be missed.