Home Archives Profile Subscribe
NEWS OF TWO BOOKS I AM INVOLVED IN BEING PUBLISHED IN 2020
TOMORROW IN FITZROY - BEING WITH CULTURE - 27.10.19

JANICE'S DREAM AND WHOSE PICTURE OF POWER WE SET UP 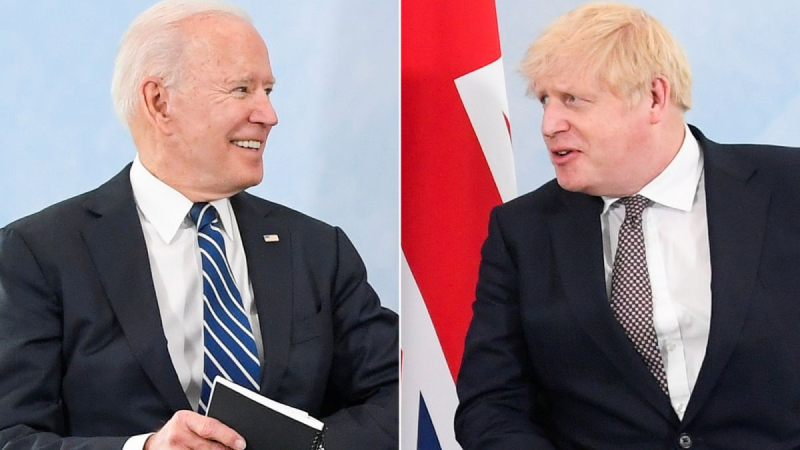 A few years ago, my wife Jance had a dream. She was about to marry someone else but I arrived to try to change her mind. As she surveyed how her husband to be and I were setting up the Church for the weddings we both wanted she recognised a difference.

The other guy had set up the room with pictures of himself BUT I had set it up with photographs of Janice. She quickly realised that one wedding was all about him and the other all about her. He loved himself and I loved her. She chose me. I wish I was so selfless but I am glad that Janice should have such a dream.

At the same time I was spending time preparing for a sermon in John 18 where Pilate and Jesus are in confrontation. As Pilate is interrogating Jesus about whether he was King or not and Jesus was answering as the King of Kings but in a way Pilate could not understand I realised that Jesus was modelling a different kind of power.

Jesus was laying down his life for the world not slaying the world for his own gain. Jesus as King of Love was declaring a new way of humility and grace. This is so utterly other worldly, as in indeed Jesus states clearly to Pilate, that there is simply nothing more prophetic, profound, radical and revolutionary.

It turns everything on its head. Jesus didn't come to bring us a nicer cleaner sanitised version of the way the world is. He came to rip it to pieces and give us an entirely different dissonant way to live. It was about turning the other cheek, giving the extra coat, going the extra mile. Crazy mad stuff!

I was wondering how I could illustrate the difference between Caesar and Jesus, the despotic Kings of Jesus time and Jesus’ alternative Kingship. Janice’s dream opened this up profoundly. I couldn’t help but see that the traditional Kings put up pictures and image of themselves. Images of Caesar were everywhere in the Roman world, on coins, kitchen utensils, statues at libraries and sports arenas; everywhere!

Instead Jesus put pictures of us everywhere. As Paul put it in Romans 5, “God demonstrated his love for us in this while we were sinners Christ died for us.” Us! It is the beloved that this King lives for and gives himself for.

Whatever our opinions in the very divided political world of 2021, I started to ask whether our politicians modelling Jesus or Caesar? Is power about them or about the people? Is it their flags, their red lines, their images and their rights or is it about what is best for all of the people across our society?

Oh that they would find themselves at the centre of history, in the passion of Jesus, where Jesus overthrew the idea of power over others and gave us the humble King of the manger, the donkey and the cross. Oh that the image of a King who laid down his life for the good of those he was at enmity with would be imprinted on our lives and actions.

It is from that Jesus model that we are called to love neighbours, to love enemies, to be peacemakers, to break down barriers of hostility.

“You may say that I am a dreamer” as John Lennon sang. You might be right. The Caesar model is always the default in a broken world. However, it is in that default that Jesus calls his followers to be so upside down and rebellious. God might be asking us today, what picture we have up? Any hoped for redemption in our world will depend on the answer.