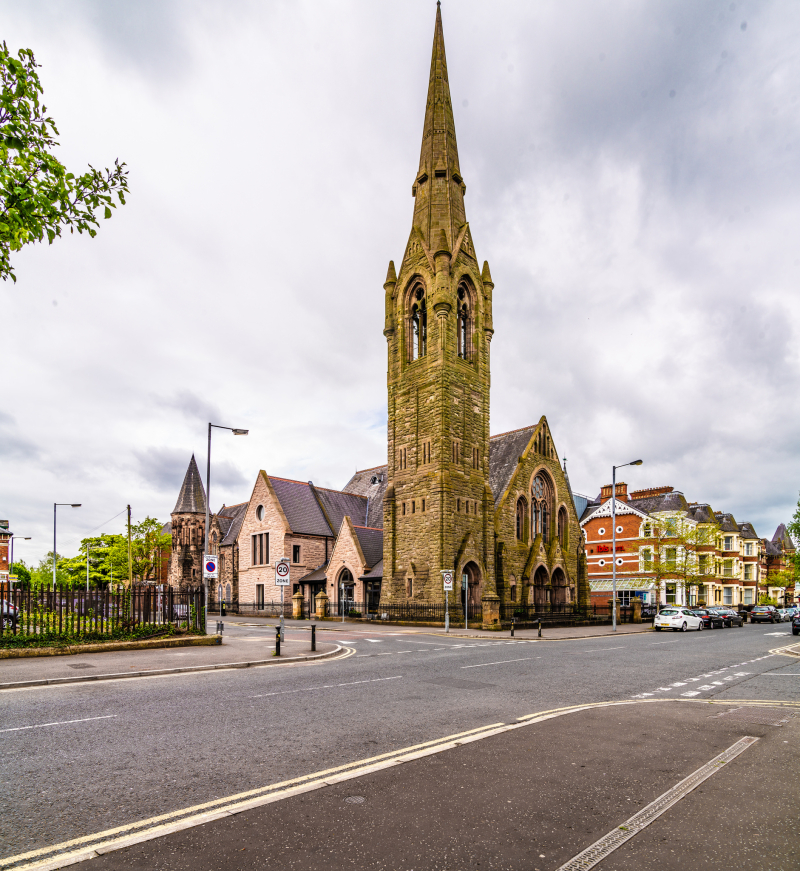 Tomorrow morning in Fitzroy is a little different. Our service clashes with the Belfast Half Marathon. This has happened for a few years. When it began I was a little angry that Churches were not being considered in our city, considering the contribution that churches have made over the last couple of centuries.

Then one year a member of the congregation asked why I looked a bit down. Telling him, he responded by asking how I thought the authorities saw the early Church. It was a revelation to me and I changed my attitude completely.

So, this year, we are going to join in the marathon. Fitzroy will be out front cheering the marathon runners on. Fitzroy folk, if you could arrive anytime between 9.50 and 11.30, you can join with the city in celebrating the runners and all the charities benefiting from their running.

At 11.30 we will come inside and have a short service in which we will follow our current series BEING WITH asking how we can be with the city. I will be seeking advice from Jeremiah and how he told the people in exile to live. I will be using a reflection written by my good friend Doug Gay and paraphrasing my own version of Doug's piece.

In the evening (7pm) we have the next in our How to Read the Bible (HtRtB) series. Old Testament authority, lecturer and commentator Desi Alexander will be telling us why the book of Isaiah was written. We will look at the time of its writing, its connect, insights and how we should apply it today.

Do not forget that on Thursday night at 7.30 we have an evening called THE NEW AFRICA when I will be joined by Belfast author Tony Macauley to interview two amazing young Ugandan men called Levixone and Trinity who will blow your minds with transformed lives transforming other lives and communities. It will be inspirational!