Home Archives Profile Subscribe
MISSION AS HEARTACHE, TEARS AND GRIEF
OCTOBER - U2 USHER IT IN WITH A PSALM 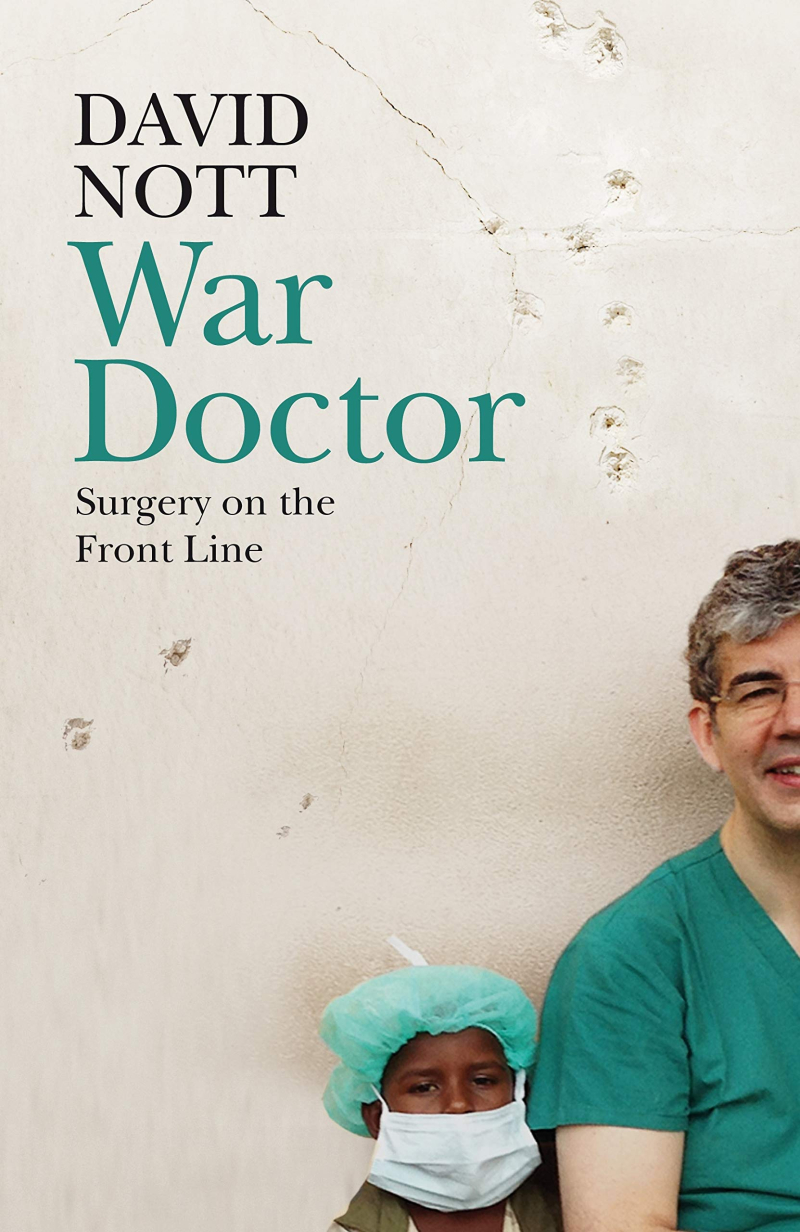 Coming off the beach one evening this past summer, I discovered Tim Magowan and his father playing a little evening tennis. Stopping for a chat he told me he was reading a fascinating book by a surgeon called David Nott who did surgery in the war zones of the world. Tim seemed inspired by it all and I have often been inspired by Tim, so as soon as I got back home I ordered it.

War Doctor is indeed inspirational. David Nott is Professor of Surgery at Imperial College London and works across various London hospitals. Since 1993 though he has been going to the world’s worst war zones to do surgery in the most brutal conditions. It is all voluntary. He takes unpaid leave and gets a few volunteering pounds.

On his very first trip to Sarajevo, Nott ended up in the make shift theatre all alone, as a bomb went off and everyone else scarpered for cover. Since then he has been to places like Darfur, Gaza, Iraq and Syria. He has had a particular connection with Syria, the book ending with him advocating at high government levels for ceasefire so that doctors and children could escape the barrel bombs of Aleppo.

What Nott does is to make these war zones, that have cluttered our news headlines for thirty years, personal. When you are seeing Syria from a operating table, and the children and other innocent people that are on them without limbs and much hope of survival, the headlines move from the familiar in your mind to deep ache in your heart.

Medical people will particularly love the book. Nott details many operations. If you are squeamish give it a miss. Bodies are pulled apart and veins held tight with fingers while organs are fixed. It is graphic.

It is not overly spiritual. However there is a beautiful passage when, in Syria, Nott finds himself in a little chapel. He writes:

Michael disappeared for a moment, returning with a small cup, which he filled with wine. He placed a wafer on my tongue and offered me the cup. He then placed his hand on my head and prayed. For the second time in my life I felt that contact not as something physical but as spiritual connection; it did not feel like a man’s hand but something much more powerful and profound, radiating energy. An electric shiver ran through me, filling me with love.

In the end it is a book about a remarkable man, driven by a deep compassion for humanity and perhaps an unhealthy addiction for exhilaration. David Nott has lived a catalogue of incredible near death experiences for the benefit of the world’s marginalised, victimised and forgotten. Simply that he has survived is a near miracle. It is all inspirational.