Home Archives Profile Subscribe
FITZROY BEING WITH THE CITY DURING THE BELFAST HALF MARATHON
AMANDA ST. JOHN - MUSCLE SHOALS SESSIONS

A SONG THAT SAVED A MAN FROM SUICIDE 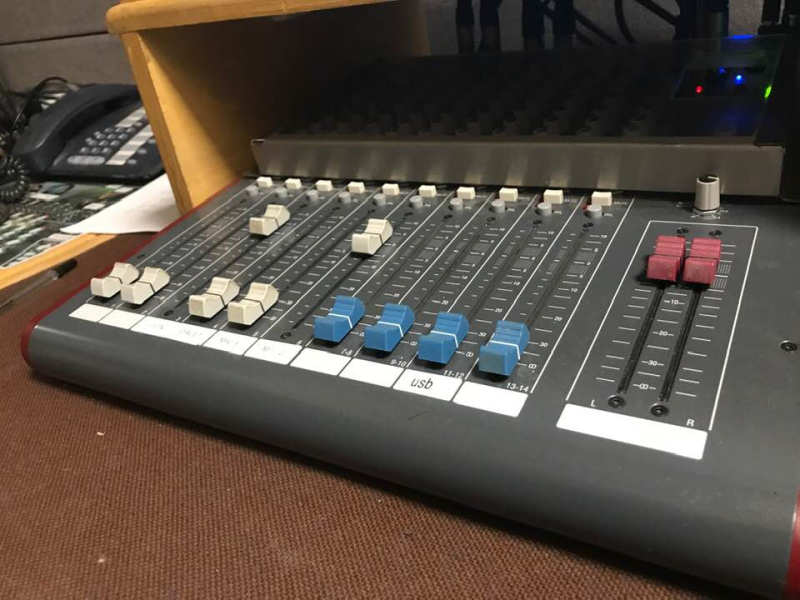 This is the script of my Pause For Thought on Vanessa Feltz, BBC Radio 2, on September 25, 2019. The theme was For The Love Of Music...

I have lived for the love of music since my cousin Sharon introduced me to Donny Osmond and David Cassidy when I was 10.

Ever since I have often found solace in music.  When yet another girl rejected me or  Manchester City got beaten I went into my music room, the privilege of being an only child, and put some vinyl on the turntable and set the needle down. The songs calmed my angst.

In my pilgrimage of following Jesus, songs have continued to be sources of solace but also conduits of guidance, thermometers to take the cultural temperature and fuel to fire my imagination.

A number of years ago my friend and songwriter Martyn Joseph was chatting to me about how he saw songs as companions for the journey. He wrote a song about a woman called Clara that spelt out what he meant.

It is a true story. A young black woman, called Clara, gets a job nursing a baby that his rich parents didn’t really want. Years later that baby has grown up and his feeling of worthlessness, as an unwanted child, has led him to the brink of suicide. As he heads out into the desert to take his life a song comes to him, from he doesn’t know where, and it stops him. He goes on to live the life of a successful writer

Meanwhile an ageing Clara seeks out the child that she used to look after. She finds him, they meet up and as she goes to leave him she sings a song. It is that song. Suddenly the writer knows who saved his life.

Songs can be such companions. The Psalms in the Hebrew scriptures were companion songs for the Jews. They would sing them on the way up to Jerusalem for Festivals. They sang them in exile by the rivers of Babylon. When Jesus is dying he is heard quoting a Psalm.

Often I look for a song to see me through. It might be a song to celebrate, a song to help me to be still, a song to stimulate vision, a song to soothe my blues.  I am thankful that my cousin gave me the love of music and that I am blessed with quite a few Claras.