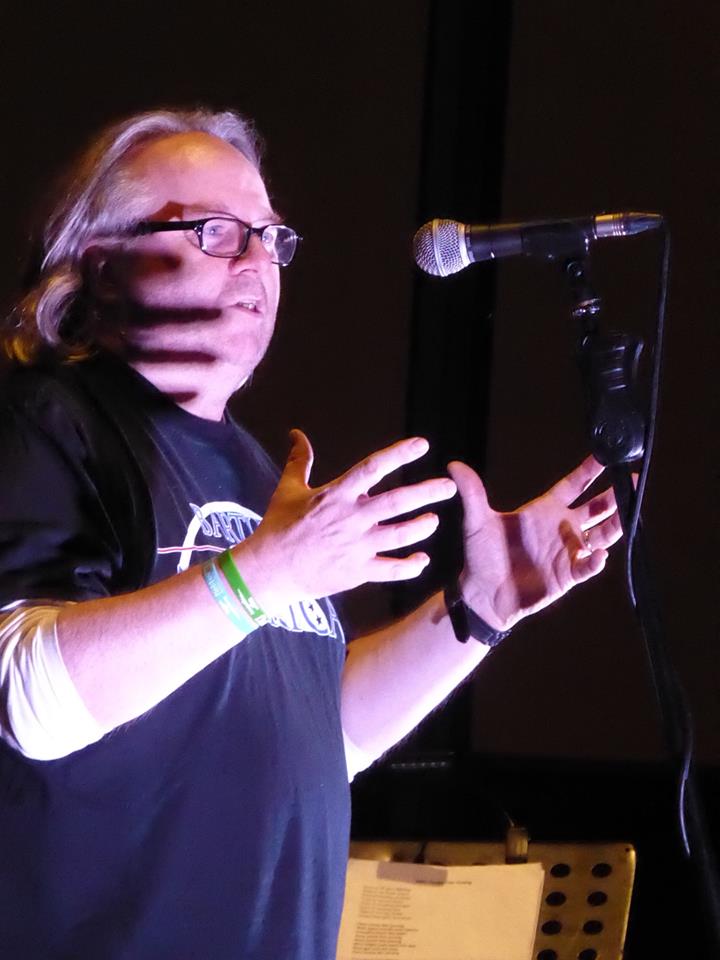 There is a lot of debate about the pros and cons of social media. Soul Surmise readers will know that I am a big fan. This past week, however, I experienced, in a very personal way, the good and the bad.

Last Sunday afternoon someone put a few photographs up on Facebook and tagged me in the post. The photos were of a Baptism/Thanksgiving event that I shared with Fr Martin Magill. They were innocent pictures of a lovely family and friends’ day, celebrating a baby’s rite of passage.

Within a short time of going up, however, they had opened a Facebook thread of serious debate, argument and pontification. The discussion at times became heated and in places bigoted almost sectarian.

The event itself was a sensitive private ceremony that Fr Martin and I had taken a lot of time over. Having spoken to a couple who were keen to bring a Christian faith dimension into their child’s life, we were aware of two parents and family circles who came from different Christian traditions. Having spent time with the couple, we created a ceremony of baptism and thanksgiving that neither compromised our denominations practice nor our own personal convictions.

The worst of Facebook! People who don’t know anything about the subjective making “authoritative statements”. Fake news. Fake opinions. Fake truth. It left me angry and frustrated but thankfully a 57 year old sense helped me keep my calm, in the debris of lies and judgements that this status left in its wake.

In the early hours of this morning my father was taken by ambulance to A & E. My father has had dementia for a good few years and is in a Residential home. For about a year I have worried about such a situation. My dad doesn’t sit still and a hospital ward was not going to be easy.

It wasn’t! Arriving before 4am I sat beside his bed, held his hand and kept him down every time he got up to try and get out of the bed. That was every few minutes. Every time he got over to sleep, which was not often, and I got to relax they moved him and he woke up again. It was five hours of policing with no sleep and I was wilting.

Then I put up a Facebook status up… and it was like a prayer chain. Within seconds the Facebook community had lifted my spirits with a sense that I was not alone. It is incredible what a a like or sad faced emoji can do when you are low.

I remember getting caught up in a military coup in the Philippines in 1990 and having to make our escape across the mountains in a 14 hour jeepney ride. At one point I looked at my watch and realised that the First Antrim prayer group were meeting at that moment. I got a new lease of spiritual energy! It was like that this morning.

Thank you to everyone who left a message or reacted to my post. I needed you at that point. Never tell me that people looking at their phones are isolate for disconnected. This morning, you were all the absolute opposite to me. That phone was connection and transformative community.

Never underestimate the power of social media for the good. Never be hesitant about pressing like or another reaction. Please understand the power of a short comment. You can reach minds and hearts and souls that our floundering and in need. Be a friend. Be pastoral!

The curse and blessing of social media, all in 5 days. Use it but don’t abuse it. Be wise and it can be life affirming. Use it thoughtlessly and it can be abusive. Lord make us wise as serpents…