WE ARE ALL GLUTTONOUS AND WANT OUR DESSERT FIRST 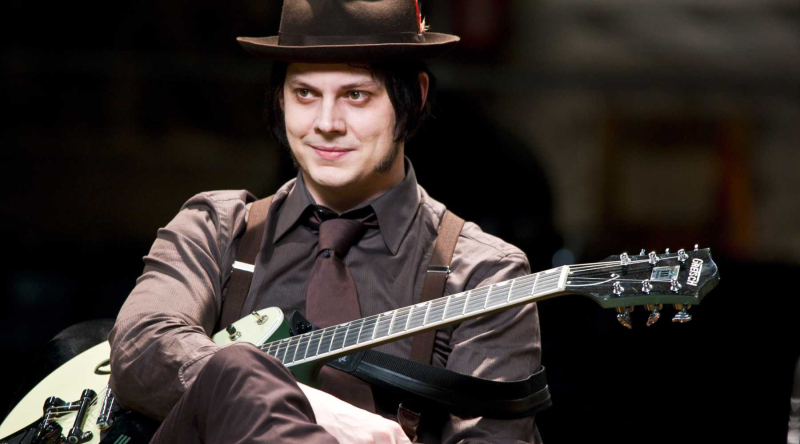 In an interview with the Observer Music Magazine Jack White from rock band The White Stripes pointed his finger at the spirit of his age. ““It’s pathetic in America. Everyone thinks they can have whatever they want. They’re really spoiled and gluttonous; they always want more and bigger and better and all that jazz, and the fastest and the newest toy – and it’s not necessary. People in America, especially don’t want anyone to tell them that there’s any sort of rules, or limitations. They don’t want, “You can’t do that,” or “You can only have this”. Everyone wants to eat their dessert first.”

In a sermon in Fitzroy, a few years ago, I opened up the parable of Lazarus and the Rich Man which basically damned the Rich Man to hell for his conspicuous consumerism and desire for the dessert first. It is a hard word to a congregation full people who fit the character sketch and CV of the rich man and not one that looks or lives anywhere near Lazarus. It is a story that goes with Jesus comments “blessed are the poor” and “woe to you who are rich.”  We could paraphrase “Woe to those who got their dessert first.”

As Christians we need to be alert to the weaknesses of our conditioning. White’s words are an astute analysis of the soul of our times. We are its victims. It is all around us, sucking us in, moulding us and shaping us. Being the victims does not excuse us. We need to bring to bear on our disposition the challenge of the Gospel. It is not just a marked contrast; it is an antithesis of all that the world would sell us.

Jesus birth rings in a new way to live. Here is the King of all Kings on a bed of straw, poor, vulnerable and dependent, soon fleeing like a refugee to escape the political death squads. God has shown us the selfless sacrificial alternative; an opposite way that sees life lived for what is given away not accumulated. It is a life of precarious bravery not comfortable safety, of giving up his rights for the salvation of others, not demanding or even expecting everything to fall into place. This Jesus way is about abundant blessing but not the blessings expected in a world where we want to eat our dessert first.

And Jesus whispers still; follow me. It is impossible without the daily taking up the cross and heading off no matter what the cost. The cross is not made up off quality silver and bought in the coolest high street jewellers. WWJD is not something to be worn as a fashionable wrist band. What Would Jesus Do is a moment by moment question that inconveniences our lives and leaves us with the nuisance of having to befriend the unlovely, the stigma labelled outsider and the violent enemy.

The revolution that was Jesus birth became his teaching. The Beatitudes are simply ridiculous in the context of the world we live in. In our world the rich are blessed, the promotion is blessed, the expensive car is blessed, the prestigious post code is blessed; they are the way to get voted into eldership certainly!

The kingdom of God is upside down. The poor are blessed, the meek inherit, the peacemakers get the kingdom of God. It is time that we as the Church of Christ heard the words of Jack White and then examined the lifestyles of those of us who claim to follow the humble, impoverished carpenter who was tortured and rejected and ask whether we reflect the world or are the torch bearers of a new way, living out the words of the one we say we are following.