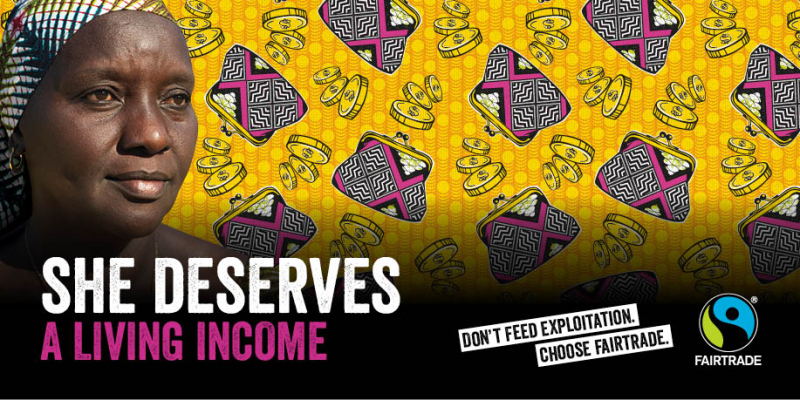 No matter what the good and worthy cause there are always naysayers. Some folk don’t like positives. They are deeply suspicious, need to live in the negative and are always quick to judge. Fair Trade has had it’s fair share of critics. From “It doesn’t work” to “it makes things worse” there are people who should know better who simply have to have a go. Perhaps it is in order to prevent them having to engage with the project or pull their weight. Whatever the reason, when it comes to Fair Trade, they are wrong.

Let me introduce you to Lola. Lola grew up on a Vineyard in Western Cape, South Africa about an hour’s drive out of Cape Town. The Vineyard workers are of the lowest class in South Africa and live very insecure lives where they can be thrown off the Vineyard by the owner at any second; they have no rights. In such a life scenario Lola spiralled into alcohol abuse and lazy workmanship. Then she got “lucky.” A new Swiss owner decided to make his Vineyard Fair Trade and that as well as good quality soil, weather and vines he needed good quality staff. He set about making them more than slaves!

Fair Trade for Lola meant owning her own land and house. Now, she couldn’t be thrown off at a whim. From here she started sorting out her life and moved from lying drunk in the fields to becoming the administrator on the front desk. Through the Fair Trade wines her family got their education paid for and a tear will come to Lola’s eyes as she tells you about how well her son is doing at one of the best schools in the region. When you talk to Lola and make it through the shy lack of confidence that comes from her past to see her warm beaming smile in the present you see a human being whose life has been simply transformed outside and in because an owner decided to go Fair Trade and because people in shops across the world have chosen to buy it!

Fair Trade changes lives. I have seen it and her name is Lola!