Home Archives Profile Subscribe
STOCKI IN UGANDA BLOG #1 - I BLAME MY MOTHER-IN-LAW & A GREAT UNCLE
LOIS, WHO WAITED 75 YEARS FOR CLEAN WATER... THE DRILLERS... and THE FUNDERS... 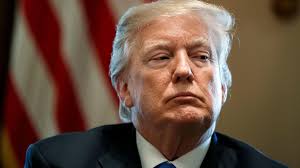 As I arrived the skies opened and slums look even poorer in the rain. The lack of tarmac is more obvious, as you hop and jump across wet stagnant puddles and red clay mud. The tarpaulin, that people are hiding under, looks even more fragile. The wood and hardboard of those who live in do-it-yourself shacks look even darker and bleaker.

Mr President, it would be easy to see why an uncouth rich boy with little compassion might describe this as a ****hole. Well, actually, for me it was the opposite. I could not see what you were describing at all, Mr President.

I started in Treasure Kids School with Pastor Deo. We celebrated as his son had just got his P7 results which were excellent. Pastor Deo then told me what he has been involved in for nearly 25 years, lifting the people of this slum out of poverty with creative entrepreneurial ideas. He spoke of his Primary school, his bakery school, his tailoring school and all the projects that change the lives of so many people.

Then Levixone arrived. He used to be a street child in Kosovo. He showed us where the pool table was that he used to sleep underneath. He appeared one day, when he was about ten years of age, in Pastor Deo’s school playground to play football. He had hardly any clothes to wear. Pastor Deo connected with this young boy and he became a sponsor child of Fields Of Life, making his way to Grace High School and graduating.

Today, Levixone is a pop star. He has recently been the number 1 artist on more than 20 Ugandan music charts and has just won Best Gospel Artist in Uganda and East Africa - yet again! He is nominated this year for Best Gospel Artist in the entire continent of Africa. I am not easily impressed by singers but Levixone is the real deal. A charismatic performer with great songs and a wonderful voice. His blend of African, dance, reggae and Gospel has made him a celebrity.

So, Mr President, let me tell you what Ugandan pop stars do. Levixone was thrilled to be taking the man he calls Uncle T (Rev. Trevor Stevenson), the founder of Fields of Life, to a house in the middle of the slums. We jumped and hopped our way over the excess water to a house, a little bigger than the ones around it.

Levixone showed us a ramshackle chicken coup type construction at the side of the house. Levixone and another Fields of Life alumni, Trinity, have an organisation called 92 Hands (they were born in 1992) that does various projects to help the poor in Kosovo. One of those projects is a feeding programme. When they came to this house, it had been washed away and the woman and her children were living in the ramshackle wooden construction. 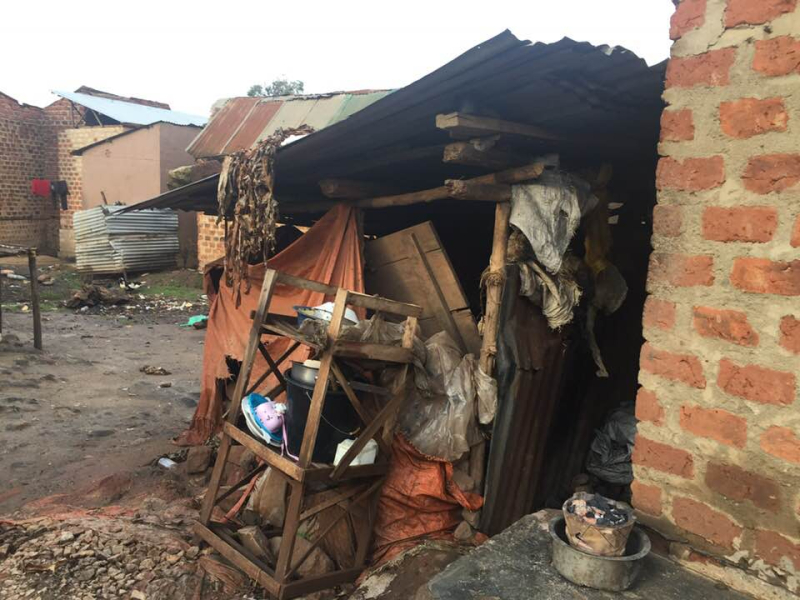 So, what do pop stars do Mr President? Well, Levixone and Trinity got their mates together and built her a house. I have built houses with Habitat For Humanity and this was a well built sturdy house. 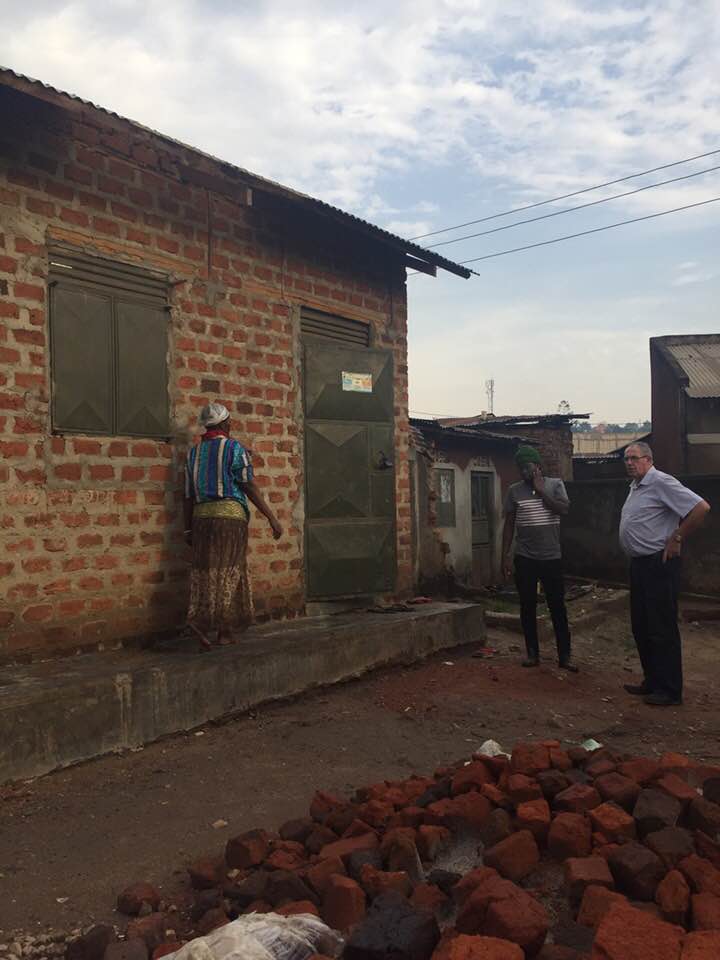 Mr President, I was impressed…. but there was more. I watched the way Levixone communicated with everyone we met. He had time for everybody. Stopping. Calling people by name. Leaning over to talk to the children.

With us on the trip was KevLX, a singer Levixone has taken under his wing. Another Kosovo boy, KevLX heard Levixone’s music while he was in prison and when he got out he tracked Levixone down. He now lives with Levixone and he himself is transformed by the example of Levixone and the Jesus that Levixone sings about.

It was a rather impressive day Mr President. Pastor Deo’s passion, compassion, patience and commitment to his people. Wow! Levixone’s giving back for what he has received from others, when he could be the cool pop star who made it out. Wow!

It is very easy Mr President from the decadent wealth of where we were lucky enough to be born to call Pastor Deo and Levixone’s slum, or even country, a “s***hole”. Can I tell you though that what I discovered today is that you could not be any more wrong.

Your wealth Mr President and that of your country is limited to shillings (the currency of Uganda). I saw a riches today that far outweighs all your dollars and the tax benefits you are giving to your so called rich citizens. Today in one of the very places that you dared to disgustingly call a “****hole” I saw the treasure of human souls deeply compassionate for the poor. I felt that it might be as close to heaven as I have ever come. It was a privilege of my life. Apologies again for the language. I know… it is not very Presidential!

Totally agree with you Mr President needs to see the amazing people and the amazing provision God gives wealth is not money wealth is faith,hope and love. And the ability to create inspire and encourage others without his presidential attitude, there are amazing lessons to learn from their outlook on life. Thank you for writing this to remind us.

Well said my friend. Im afraid the President of the U.S. shows absolutely no concern for many of his own folk (ie anyone who doesnt agree with him) and his ignorance is to be pitied. The gentlemen you mentioned are the type of people who Love because He 1st Loved us. May God forgive Trump......we as Christians should be praying for that....what a difference that would make, not only to America but to the world.

Steve-your deeply heartfelt expression of what is at the true centre of our
human but God-given responsibility to "do unto others as we would have done unto us" is a perfect rejection of the US President's crude understanding of our complex world.