As I attempted to put my favourite albums of the year in order I realised what a great year it has been for albums. I had to leave out Nadia Reid, Old Crow Medicine Show, Kevin Max, Elbow and Fionn Regan among others! We begin the countdown here... 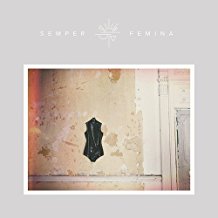 Marling can write a song and this might be the album that most connected with my tastes. The children of the Sands songwriting dynasty of South Down, they are The Corrs with depth and soul. Worth a placing just for their cover of Mike Scott’s Bring Em All In. 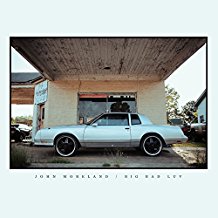 Treading the same terrain as Jason Isbell this was a late discovery through the exquisite taste of my colleague Paul Bowman. Looking forward to exploring more of this guy.

37. JEFF TWEEDY - TOGETHER AT LAST 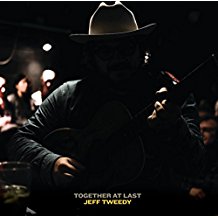 Tweedy does his Wilco hits acoustic. 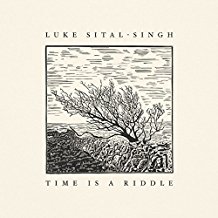 Singh headed to Donegal to unwrap this next collection of his gifted songs. 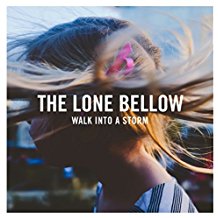 I missed these guys until 2017. How? Described by No Depression magazine as Country Soul, it is at the most accessible end of Americana for sure! 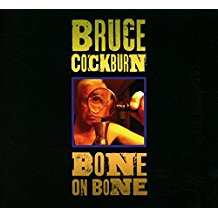 Not my favourite Cockburn record but there are a few gems as always, 40 Years In The Wilderness and Jesus Train are favourites. 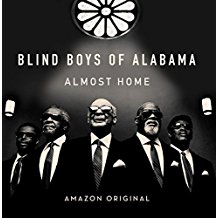 The Blind Boys on the Gospel side as they head towards the other shore. Gospel Blues at its very best. 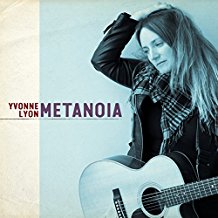 Yvonne is becoming on of the UK’s best writers and this is another album of quality and depth. 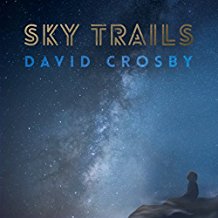 The meandering blues instrumentation of Sky Trails made it less immediate to me than his Croz record a few years ago but his cover of Joni Mitchell’’s Amelia is beaut!