1. MAVIS STAPLES - I’LL TAKE YOU THERE 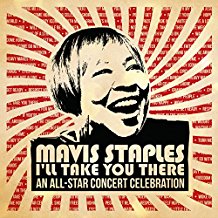 A celebration for Mavis’s 75th birthday is a veritable box of better delights. Buddy Miller, Emmylou Harris, Bonnie Raitt, Gregg Allman, Taj Mahal, a couple of Arcade Fire, our very own Glen Hansard and of course Jeff Tweedy who has re-energised the Indian summer of a stellar career. Too many highlights but a ten minute I’ll Take You There, The Staples’ biggest hit and an ensemble of the stars playing out with The Weight are joyous. Hansard’s People Get Ready is a lovely rarity!

2. CHRISTY MOORE - ON THE ROAD 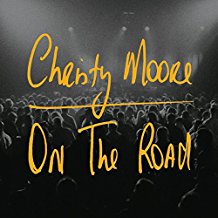 There have been many Christy live records of the last twenty years. I thought his Live At The Point 2006 would be hard to beat. On The Road might just. It is not one concert but a collection from a recent tour. It is tender, it is raging, it is funny, it is rude and crude (I have to warn you!) in places. It is the history of Ireland, the Republic anyway. Moore’s relationship with his home nation and the audience and his ability to connect political, social, sporting and celebrity news into great tunes is unique stuff. 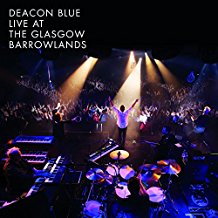 As my review, at the time, put it, “It is thirty years since I came across the 12 inch single of Dignity, in Caroline Records near the Cornmarket in Belfast, took it home and became a fan. This is a wonderful career retrospective that reminds me why I fell in love with their songs and why I still cannot get enough of them. “Thinking about home… thinking about work… thinking about faith.” All wrapped up in the very best of rock tunes and poetry.”

4. DAVID C. CLEMENTS - THE SOUND OF THE FOREST CHOIR (LIVE) 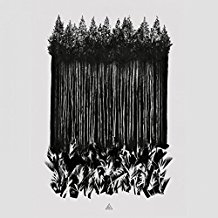 How could I not place an album recorded in Fitzroy. This one was done last December with the Arco Quartet and give another perspective on The Longest day in History that was my Record of the Year in 2016. The tiel track is simply gorgeousness personified. 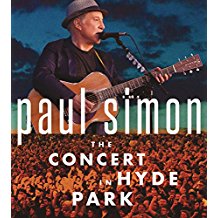 The reunion of his Graceland band was always going to make this concert a career highlight. That it adds a guest appearance of Jimmy Cliff too is a bonus. The African songs are obviously for me a highlight. Across the roads of Uganda this last summer I had these African rhythms running through my head, creating a soundtrack to my soul.