VAN MORRISON - ROLL WITH THE PUNCHES 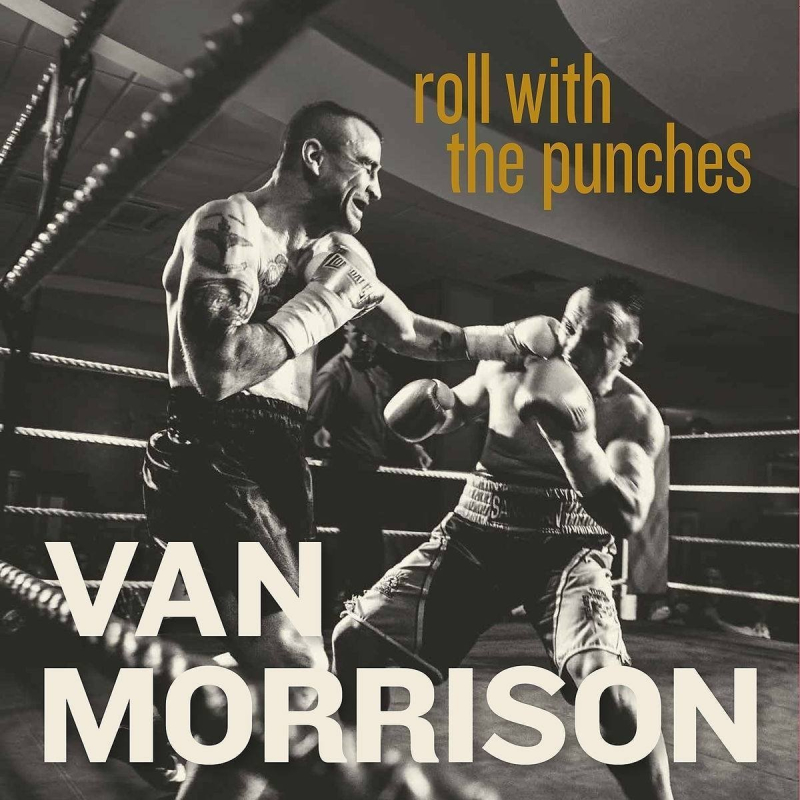 Someone told me once that CS Lewis, from the same square mile as Van, had said that we all leave our own gardens, take off and search the world but we all end up back in our own garden. I have no idea how true that is of most people but Roll With the Punches suggests Van Morrison has come all the way home.

When he started out in the early 60s there was just the Blues Club on the weekend. Morrison actually set up a blues club in Belfast at The Maritime Bar and wanted nothing more than playing great R & B, Gospel and blues with great players.

Unfortunately for this shy, introverted, only child from East Belfast with an astonishing talent, a commercially fertile industry of rock and pop was about to explode across the world and he would find himself having to play in personas and places that he never coveted. It would get him labelled grumpy when it was actually just a miss match of industry and personality.

Fame is the song here that deals with that dilemma. Morrison has often ranted about the industry but here he is more objective, analysing the damage that fame can be and how the press can stoke up something that might not be at all healthy.

So, here Van is in his seventies, ignoring the fame and doing what he always wanted. He is playing around Irish hotels, to crowds of just a few hundred, with great players and backing singers.

Roll With The Punches is Morrison taking that fun into the studio. You can almost feel the levity between the notes. Van is enjoying himself. All his influences from those early 60’s days, Bo Diddley, Sam Cooke, Mose Allison and even Sister Rosetta Tharpe. In among that he adds his own songs about the usual subjects, that uneasiness with fame in Fame and the spiritual on Transformation. After the very satisfying co-write with legendary English lyricist Don Black on Keep Me Singing track Everytime I Hear A River they join up again on the title track here.

Van himself has spoken about how performance was the key to these recordings and boy did he get performances. Old pals like Georgie Fame, Chris Farlowe and Paul Jones add maturity of craft but Jeff Beck stands out. Rarely has the guitar played such a major role in a Van Morrison record and Beck's drive and drama with his finger dancing dexterity adds wonderful grace notes. Stuart McIlroy’s piano playing on How Far From God deserves a mention too!

Above all of that there is the one and only Van Morrison himself. He uses that instrument that is his voice in ways that a septuagenarian has no right too. He reaches high and wide and goes deep soul down. Check out Bring It All Home To Me if you doubt me!

Whatever Van Morrison fans think about Roll With The Punches, and wherever they will argue it sits in the best records in his peerless catalogue, they need to realise the joy that it must have brought to Morrison. This is him at his deepest gladness. Maybe the deepest gladness of his entire career. The only thing I would change is the awful cover!