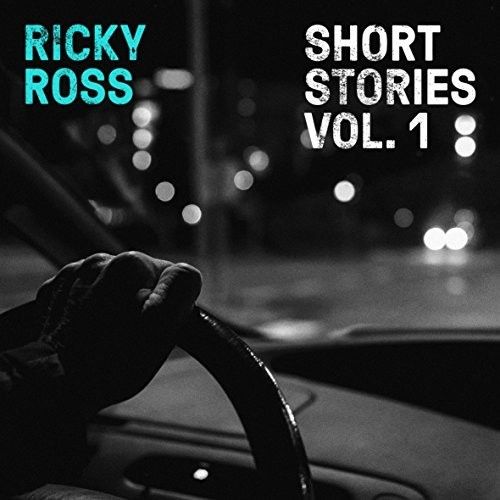 I was a Deacon Blue fan before anyone else I knew. Until Dignity was re-mixed and re-released no one was paying attention. I was near obsessed. I heard they were on a Television show one Sunday on Channel 4. I recorded it. It is probably still in the attic!

On this show Ricky and Lorraine were being interviewed sitting at a piano. At one stage Ricky explained how he wrote the songs and they did a stripped back version of Ragman. It was beautiful. I was entranced. When they released a similar version of Raintown as a B-side of the aforementioned re-mixed Dignity I lapped it up. Over the next few years we got piano versions of Wages Day and Circus Lights. I craved more.

Thirty years later and I have my album. Twelve songs with Ricky Ross at his piano, with minimal embellishments from a few cellos and other strings. It is all done in the template of a Ricky Ross solo concert. There are a few Deacon Blue hits scattered throughout and even The Germans Are Out Today from Ross’s very first album release, So Long Ago. Carole King’s Goin' Back gets taken out of its 1990’s Deacon Blue incarnation as well.

Around the better known songs Ross adds in the new ones. At My Weakest Point and Only God and Dogs particularly resonate with me but there might be more blogs about those. Without the band arrangements there is an extra emotional and spiritual intensity. Ricky’s uncluttered voice brings a beautiful mettle of melancholy to songs about loss, injustice and human brokenness with his usual sprinkled grace notes of hope and love.