HAVE GOLF CADDIES TOO MUCH INFLUENCE? 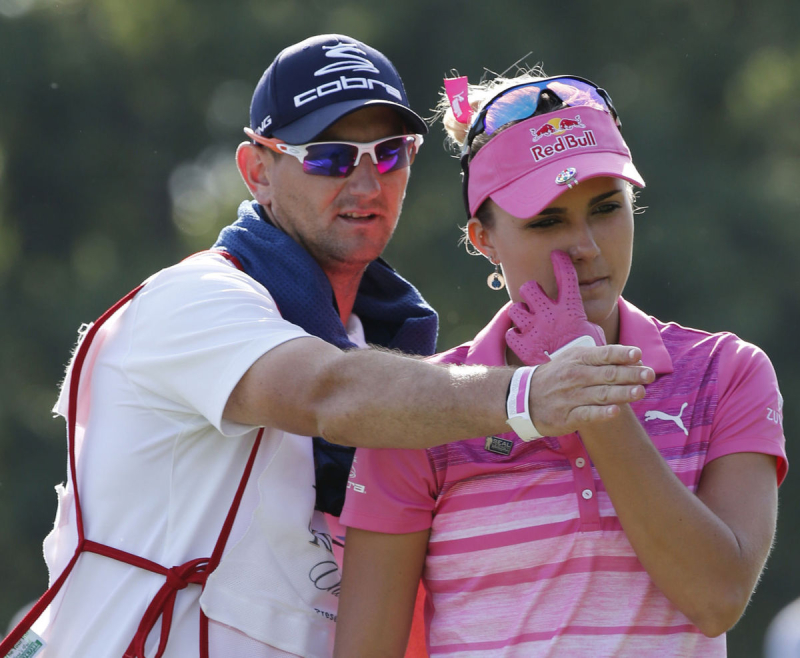 It might be just me but I have been noticing golf caddies a little more, just recently. Obviously there is the Rory McIlroy's situation. PJ finally went his own way and Rory brought his old pal Harry Diamond in to carry his new Taylor Mades in his final Major of the year. Sadly it didn’t sparkle (ouch!). That PJ had made £8million pounds from his nine years with Rory seemed to be a reasonable return on his investment. Let us not feel too sorry for him.

Just about a month previous Phil Mickelson had split wth his caddie of 25 years. Was it a mutual decision? Who knows but one can only imagine what Bones earned in two and half decades carrying the bag of a five time major winner!

The other caddie to cross my radar was Rickie Elliott. Ricky is from Northern Ireland and caddied for Bruce Koepka when he won the US Open in June. The press speculated that the Portrush man won $200,000 that week. Probably after Rory he’ll be Northern Ireland’s best paid sportsman this year!

Then this weekend at the Solheim Cup my surmising turned a little more serious. America’s Lexi Thompson’s caddie is a Scot called Alex McAlpine, a former professional player himself. As I watched how McAlpine helped Thompson I wondered, for the first time in my 45 years of following the sport, if the influence of caddies should be reconsidered by the golfing authorities.

McAlpine seemed to give Thompson all the lines on every shot but particularly on all of her putts. I think it was Laura Davies who said on commentary how this was a weakness of Thompson’s game and how much she depends on McAlpine. Thompson at times looked like a robot. McAlpine did all the thinking, told her what to do and Thompson’s gift was then following through on the advice. It seemed a little too much interference though.

Which got me surmising. Is golf a level playing field? Do caddies give players significant advantage? If caddies have become coaches psychologists and crucial contributors to the outcome then should golf being recognised as a “doubles” events? Is golf comfortable with that? Or should caddies be just what they are, bag carriers? Then we would know the best player. They would all be on their own with no one to cover their weaknesses. They might then be cheaper too!

Yeah, I've noticed that in Solheim Cup too...& I didn't like it either...
I am with you on that ...The influence of caddies should be reconsidered by the golfing authorities.
Cheers...