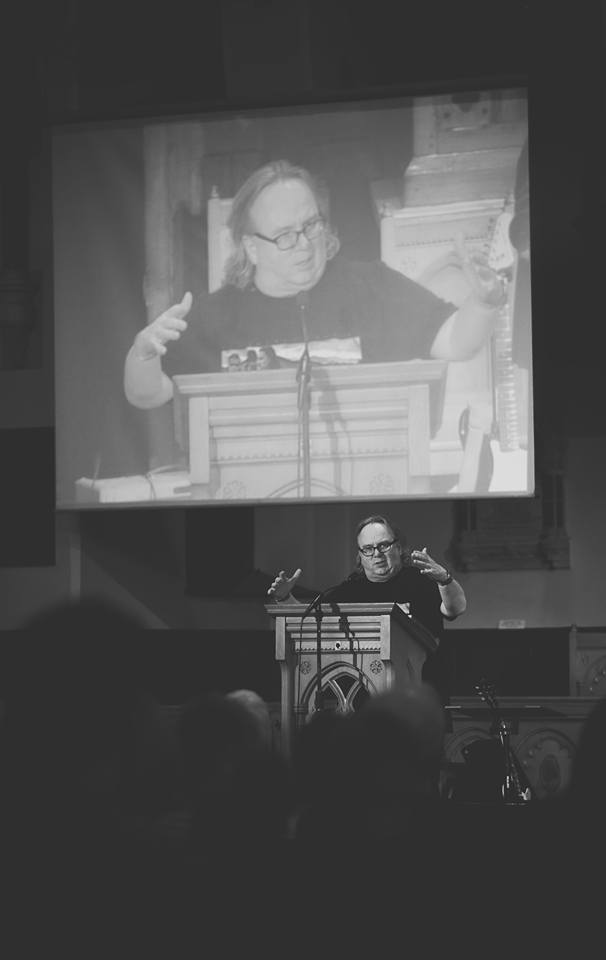 (Many have asked for my script from Sunday night's U2's Joshua Tree Performed and Surmised in Fitzroy... so, I have attempted to remember what I said and edited it to make it readable on a blog... I will do it in 12 parts... here is part 1)

Good evening and welcome to Fitzroy…

Fitzroy doesn’t do evening worship services. We do events. We do a variety of events from lectures, to interviews, to prayer and reflection to the arts. Why, though, are we doing the Joshua Tree in a Church on a Sunday evening.

It is thirty years since U2 released Joshua Tree. As a result the band are currently touring that entire record across north America.

A couple of Sunday s ago in Fitzroy we had the privilege of having Ray Carr from California preaching to us. Ray opened up Isaiah 6 in a new way to me. I have probably preached that passage more than any other Old Testament text but that morning Ray highlighted something that  had missed for nearly forty years.

I have read, “in the year King Uzziah died”, a thousand times and quickly moved on to the vision that Isaiah had in the Temple. Ray pointed out that these words explained an important context to the vision. This was a transitional time. The King had died. The people were living through change.

Why have U2 taken a thirty year record back on tour? They are not usually a band that look back on the hits. This was a controversial move and not all of their fans were happy with the idea. Was it for the money? Was it to give them a stop gap between albums?

U2 claim that these songs from thirty years ago resonate in the transitional times we are living in today. For Isaiah it was the year that a King died. For us it is Brexit, Donald Trump and even this week’s election. Who knows what is going to happen in Northern Ireland or nationally in Westminster this next week?

Bono has spoken about Joshua Tree being about the geography of America and added quickly that it is about the spiritual geography too.

So, for the next hour and a half let us hear these songs in our context of transition and pick up the spiritual content at the heart of Joshua Tree.

I will be attempt to be your Preach-Jockey (PJ) as opposed to Disc Jockey (DJ). I will attempt to be economic with commentary between songs as there are 11 stunning songs to hear. Some will be shorter than others... because in some of the songs I have no idea what Bono was on about!