Home Archives Profile Subscribe
THE GOSPEL ACCORDING TO... PAUL MCCARTNEY
20 YEARS AGO TODAY... RADIOHEAD AT THE MANDELA HALL... AND MY PART IN THE STORY 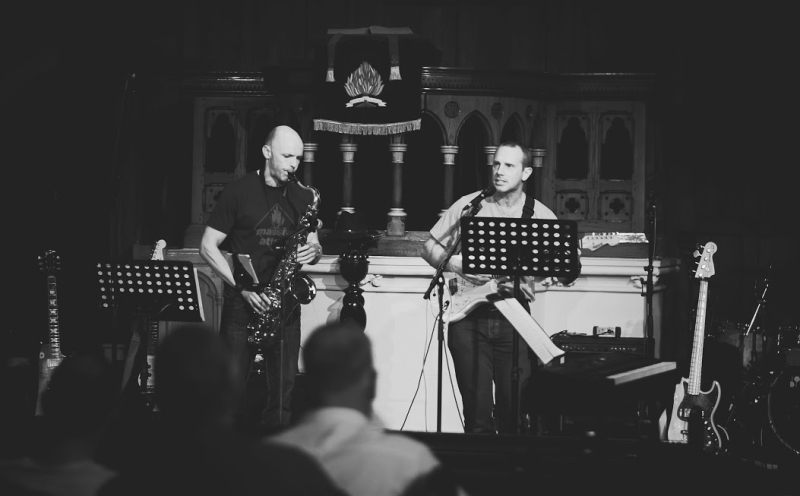 Here’s another of the songs that I have had to wrestle with for tonight. Exit is definitely Bono looking into the darkest parts of the dark of the world around him.

The lyrics were inspired by Norman Mailer’s 1980 novel The Executioner’s Song, which was based on the serial killer Gary Gilmore. Bono is looking into the world’s darkness but linking it closely with preachers and religion.

Interestingly in the new live concerts the song is prefaced with a piece of a Western TV show from the 50s. It is about a guy called Trump who tells his town that he is going to build a wall to protect them all and how some are convinced by his ideas and others not so sure. It hasn’t been dubbed or edited apparently. The truth is stranger than fiction!

The song is another about building and burning down love that we had in Where The Streets Have No Name. In some ways it would be easy to use it to ask at what point a suicide bomber  crosses the line between genuine religious belief to the psychosis of wanting to murder.

It is a strange use for the hands of love…

When I was figuring out who would play what in this evening of performances I was immediately drawn to Dave Thompson and Michael Blythman to cover this one. They had made a great job of Sunday Bloody Sunday at a previous U2 evening. I could hear Michael’s saxophone filling the mood drama and Dave doing a great job with the vocal. Of course they did. Different but powerful in opening up the clash of darkness and light in Bono’s intentions. 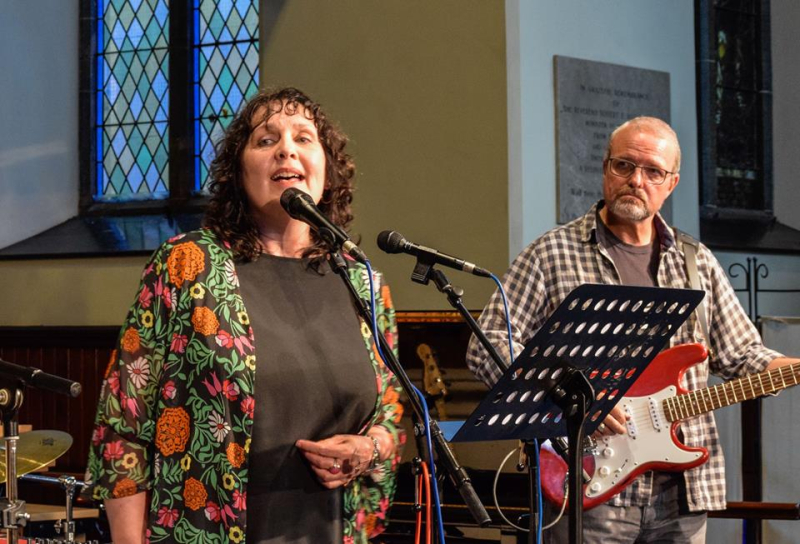 I asked Caroline Orr to lead us into the last song. We had thought of reprising I Still Haven’t Found What I’m Looking For to bring some light to rather bleak ending to the evening.

BUT… Caroline did add "el pueblo vencerá” at the end. U2 added these words when they played the song in Chile and Argentina in 1998. The words mean “The people will overcome,” which seemed a great way to end the evening.

Caroline shared how she has sung the song with some the actual mothers of the disappeared in El Salvador. She said that as she sang it in rehearsal, she realised that it could be about Mosul… Belfast… Aleppo… London… Manchester… showing I guess why U2 feel that these songs resonate 30 years after they were written, recorded and released!

MOTHERS OF THE DISAPPEARED

A powerful and poignant finale to an amazing evening. Peter Greer brought a tear jerking guitar motif to build an atmosphere of sorrow as Caroline emotionally sang for the mothers.

“In the wind we hear their laughter

In the rain we see their tears

We hear their heartbeat”

When she got the crowd to stand and sing "el pueblo vencerá” it was as though we were punching a hole into the night. Hairs on the back of the neck time!