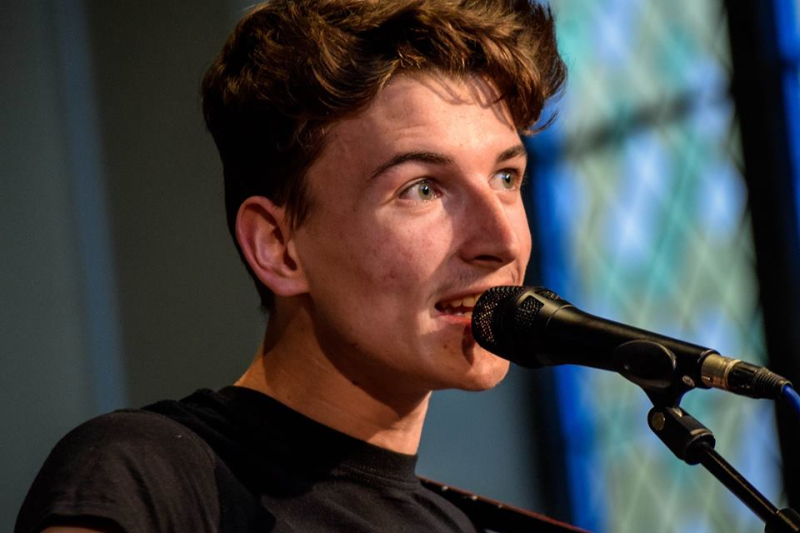 Joshua Tree was almost a double album. Many of the songs that would have been on it became b-sides for the Joshua Tree singles; Walk To The Water, Luminous Times and Spanish Eyes to name three.

The biggest hit that was left off was Sweetest Thing. Bono had written for Ali after he had forgotten her birthday. Oh that all of us men could get out of such a jam with such a melody!

Ali Hewson though is a clever woman. If it was indeed written or her, she argued, the royalties should be hers too. She donated those royalties to her charity, Chernobyl Children International!

So, I Trip Through Your Wires is a love song. Is it about Ali? Maybe. It is about a loved one who rescues and holds together the singer. Ali has been doing that since she met Bono as a young teenager in the mid seventies. To me she is the rock of the rock star. If I could write one biography it would be hers but she is so private a person…

When Bono writes about God and Ali together in the same song it is not that he has set her up as a divine idol, though idolise her in a husband's way he does! It is that for Bono, Ali Hewson is the conduit for God’s working in his life.

You put me back together again

I was cold and you clothed me honey

I was down and you lifted me honey”

I TRIP THROUGH YOUR WIRES

Jonny Fitch was the perfect choice to cover this one. Recorded in one take in a big house in Ratharnham. It has a loose buskers feel. Jonny did so well with The Miracle (Of Joey Ramone) at our last U2 event that he converted my daughters to U2. He did another masterful job with this, bringing his own youthful vitality and unique artistic character.