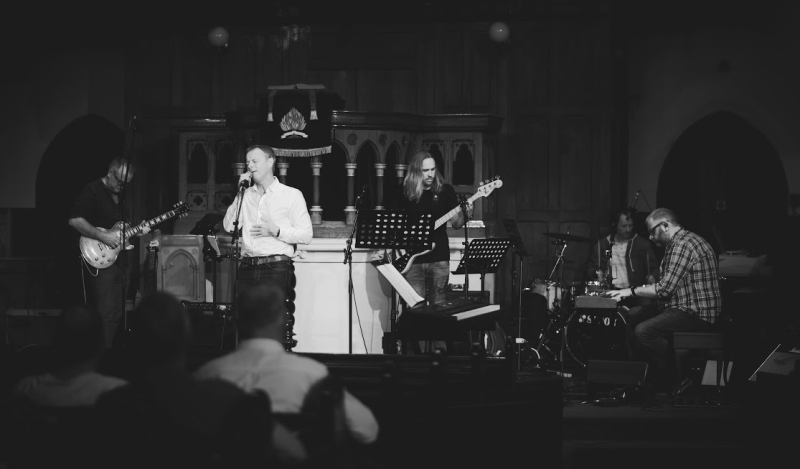 In God’s Country has been the song that I have been most reflecting on in the days since Trump’s election as America’s President last November. Surely it is the song that U2 feel has come back around after 30 years and been one of the main reasons that they are taking Joshua Tree back on tour:-

This is the song that Bono has been saying is about the geography of America and that includes the spiritual geography.

Bono has always spoken about the American idea. The idea that there is place where the refugee can go and find a home. The possibility of freedom and equality and justice.

On the current tour he has been quoting the poem on the Statue of Liberty: -

"Give me your tired, your poor,

The wretched refuse of your teeming shore.

Send these, the homeless, tempest-tost to me,

I lift my lamp beside the golden door!”

This is not a country to build walls around or to close the doors to the wretched or homeless. Bono sings of the liberty that rescues but of how vanity and gold have corrupted the faith and hope:

And she comes to rescue me

The greatest gift is gold”

For me the main message of this song, and the entire album for our time and place, is that whatever political transitions we are in as a result of Brexit or Trump or May’s new hung Parliament “we need new dreams tonight”.

I wrote this inspired by Joshua Tree, some phrases Bono is throwing out on this current tour and some lines Brian Zahnd preached in Fitzroy this morning:

To see new dreams, and visions

Where the wounds of Jesus cross

Heal and bridge all human divisions

We need tanks turned into tractors

We need shalom across the city

Where the streets have no name

We need judgement but not judgemental

We need grace as the judge and jury

We need schools for every girl on earth

We need refugee mothers without a worry

We need every child on the planet fed

We need to take the “f” in profit

And put a “ph” in there instead

Of their three songs this was the very best of all the Radiator Blues Band versions tonight. Hicks and Mitchell's rhythmic groove and Pete Ryan's keyboards gave a foundation (dare I say a desert floor) for John Trinder ringing guitar and Pete Clendinning did indeed punch a hole right through the night. It had all the vitality for dreaming new dreams.