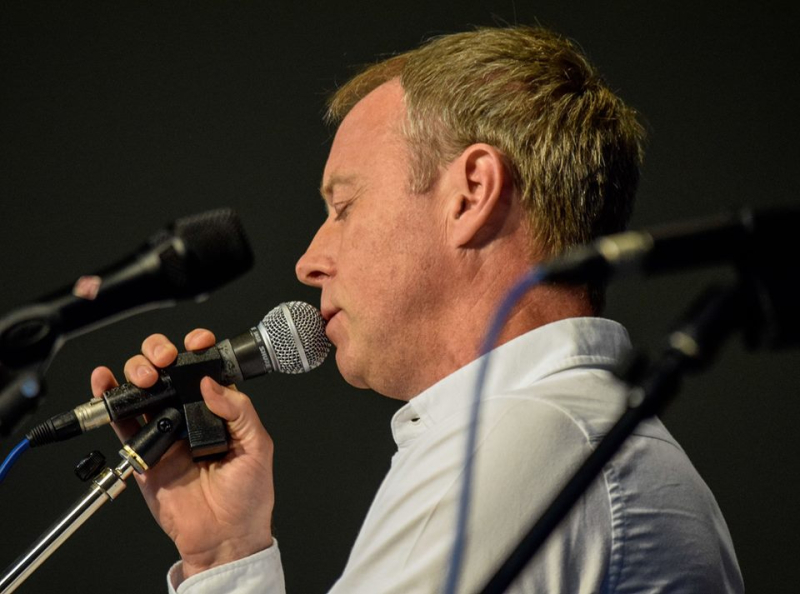 With Or Without You was the first big single off Joshua Tree and one of my least favourite U2 songs! That is probably because I could never pin down a spiritual meaning!

Late last night I was on Facebook with John Trinder (guitarist in Radiator Blues Band) debating what it might be about.

In the end with this one I am going to leave it to Bono himself. Here is quotation from U2 by U2:

“I was at least two people: the person who is so responsible, protective and loyal and the vagrant and idler in me who just want to run from responsibility. I thought these two tensions were going to destroy me but actually in truth it is me. That tension it turns out is what makes me as an artist. Right in the centre of some contradiction, that’s the place to be.

There I was. Loyal but in my imagination filled with wanderlust; a heart to know God, a head to know the world, rock star who likes to run amok and a sinner who needs to repent. All of that was going on but I didn’t understand at the time that is actually it!”

So perhaps, a song about the contradictions within us all…

WITH OR WITHOUT YOU

If I didn’t mail the meaning, The Radiator Blues nailed the song. Bold guitar work from John Trinder and a very strong vocal from Pete Clendinning… The band drew out Bono’s contradictions perfectly. They made me recant my thought that this was one of my least favourite songs.