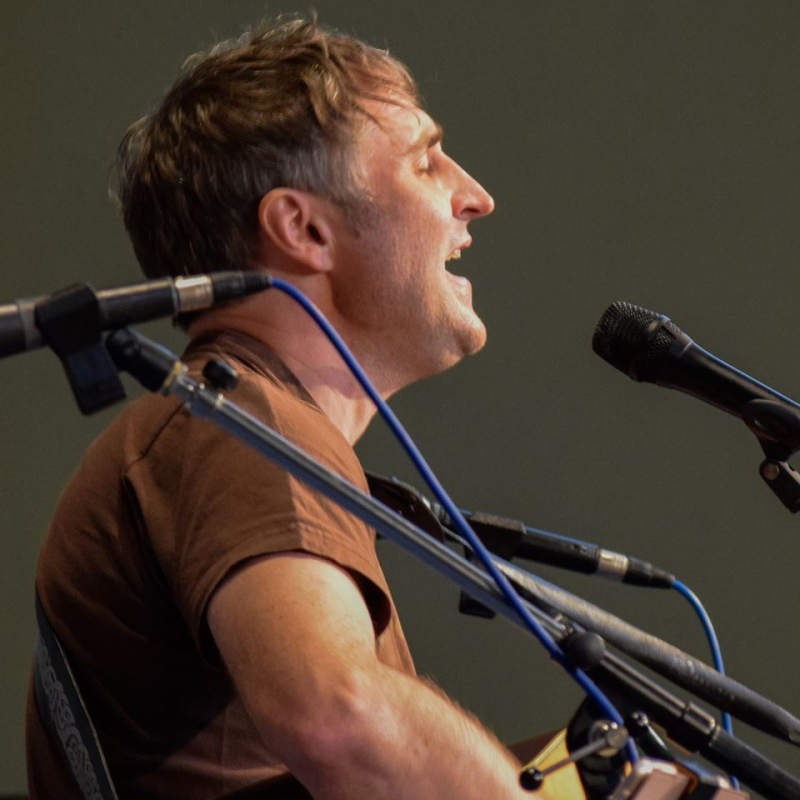 The opening song on Joshua Tree is about culture shock.

In 1985 Bono and his wife Ali visited Ethiopia after Live Aid, spending five weeks in a refugee camp. Like all of us who have had that experience Bono has spoken about being more culture shocked on re-entry. Going to somewhere like Ethiopia is one thing. Returning home having soaked up that different way of life is more disconcerting.

So, actually Streets begins in Dublin, with Bono feeling the spiritual barrenness of the city. In this dessert of the soul, that is probably a result of the culture shock of coming home, he thinks back to that real geographical dessert place. Again a familiar experience for those who travel to Africa is the sense of joy and love in the hearts and smiles of the poor. Bono is drawn back here from the impoverishment of soul that he finds in Dublin.

Finally, Belfast is in there too. Belfast is a place where your name, the school you went to or the name of the street you grew up on will give away whether you are are a Catholic or Protestant. Bono is imagining… hoping… and even praying… for a place and time where that division has disappeared; peace and shalom.

As Bono comes home to Ireland, after his time in Africa, his spiritual senses are sharper to the poverty of soul going on around him. He longs to go back to that place where he found a deeper sense of the spiritual, in the midst of materialist poverty.

WHERE THE STREETS HAVE NO NAME