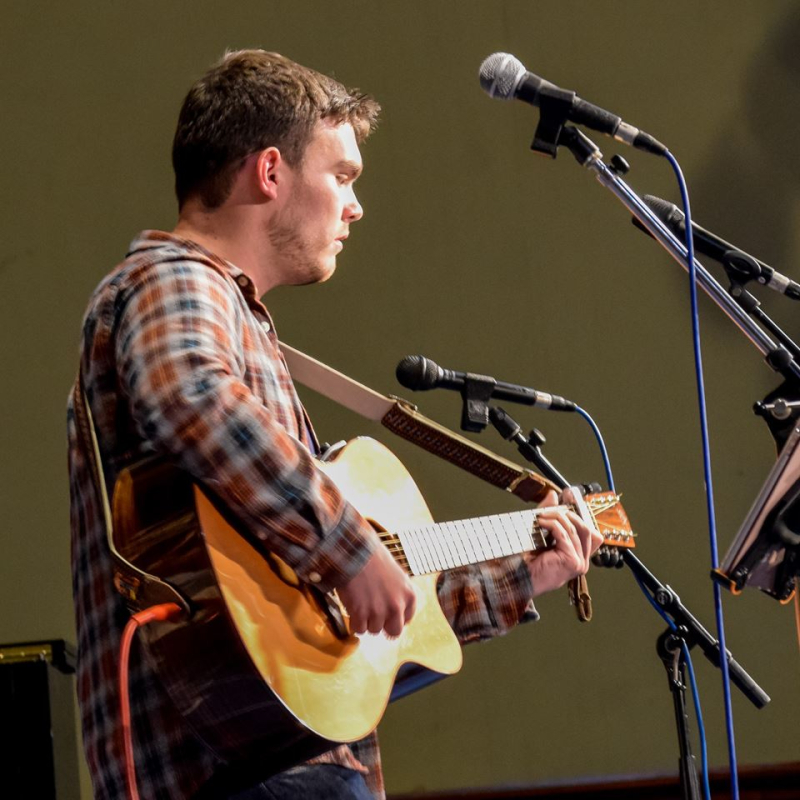 March 8, 1987 I was coming out of Church and mentioned to a few folk that the new U2 album was going on sale at midnight in Belfast.

A later of us took off in a couple of cars and joined the string crowd outside Makin' Tracks. Before we knew it the band had arrived and we were getting a first listen to the new songs standing beside Edge and Adam. We left with signed copies.

I headed home and started a practice that I have maintained ever since. I listen dot the record, all the way though without a word. Just listened.

I said that because that evening at this juncture I had to get up from my chair, walk across the room and turn the record over.

The next song has been the most talked about in the lead up to the new 30th Joshua Tree Anniversary Tour because U2 had never played it live before.

It is a song about mining. Margaret Thatcher was having stand offs with the Mining Unions.

In many ways it might find its origins at Slane Castle where in July 1984 Bono joined Bob Dylan on stage. Bono wasn’t really aware of Dylan’s back catalogue. He struggled to sing along with Blowing In the Wind. I cannot even imagine his attempts at Leopard Skin Pillbox!

However, it might be where Bono started to discover folk music. That day that they turned up to sign my brand new Joshua Tree record U2 were recording a session for BBC’s Old Grey Whistle Test. As part of that they sang Peggy Seeger’s Springhill Mining Disaster though he might have learned the Luke Kelly version!

It is not a huge leap from Springhill Mining Disaster to Red Hill Mining Town.

U2’s mining song attempted to reach into he soul of the decisions made about mine closures. They were looking beyond the statistics and numbers of employment and monetary costs lost or saved. They were interested in what it did to the morale and identity of those made redundant, coming home to spouses and children without jobs or wages: -

I do not think they achieve their ambition on this the way say Martyn Joseph (playing Fitzroy November 16th 2017 - shameless plug!) does in his song Please Sir but here is…

Apart from Pete, Pete and Jonny from the Radiator Blues Band and Danny playing with Shannon all tonight's performers are Fitzroy folk. We are rather blessed! Andy Patterson is also a guest. He is a go to of mine when I need an extra voice. On Red Hill Mining Town he showed why. He has an amazing voice, the tenderness of a Brian Kennedy with a wee bit more robustness. He took Red Hill Mining Town back to its folk roots and with just an acoustic guitar reinvented it, without losing the familiarity - tender souled protest!