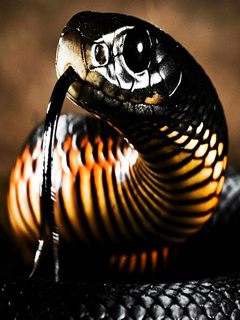 With a killer bite

On the very edge of hell

You take him away from here

To the lies and the spit

The slaps and clenching fists

To the whips and scourging lashes

To the thorns and angry twists

The hammer crash on flesh and bone

The shrieks of fury and pain

The breather into suffocation

Then the harrowing agony again

You stand and meet his stare

Peer love into his silence

Treat him with precious respect

In an even more violent violence

None survive this merciless place

Yet you walk away somehow

Black mamba looks up at you and smiles 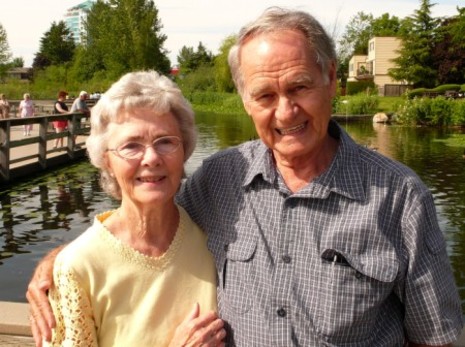 Listening to the stories of a Missionary and PJ Harvey’s record To Bring You My Love (particularly Long Snake Moan) influenced this poetic piece back in 1995.

The poem is a blending of two of the stories of a family friend Roy Comrie who has spent most of his life doing radically Christ like things in Africa, particularly his homeland of Zimbabwe.

Roy was bitten by a Black Mamba and not many survive that. His Trazan like wisdom and speed of thought was one of the reasons he did. God’s grace the over riding one, he would add.

Roy, tells another story of picking up a hitchhiker, just after the Rhodesian war. The man had a big gun which he set between his legs and started the journey as an uneasy passenger. Many would have been phased by such a confrontation but Roy sneaked into the guys life, by speaking his language and drawing him in.

The man had told Roy that hadn’t slept for months as a realist of what he seen and done during the war. Realising that this was the most violent man he had ever met Roy decided to take him to the most violent place there had ever been. Over decades Christians have been quick to denounce X rated movies, forgetting that the Christian faith is built around an X rated scene. Roy shared the story of Jesus’ cross.

When they arrived in Harare the man refused to get out of the car until Roy introduced him to Jesus. A week later they met at an arranged place. Roy says the man was running down the road towards him shouting, “Baba Comrie I am sleeping now!” Baba is the word for a dear friend. The man’s life had been turned around.

Listening to Long Snake Moan, my head tried to play with the snake and the soldier, seeking tough PJ Harvey guitar riff language.

I am thrilled that Roy now wants to use the poem in a book about his life, The Unmistakeable Hand Of God, being published soon!