BARRIERS TO BELIEVING - A FITZROY Short Series On Apologetics 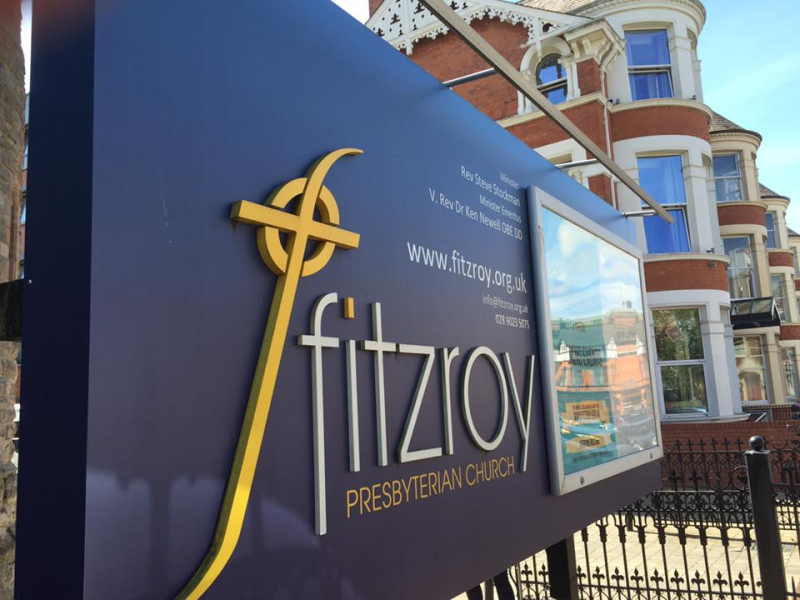 This month Fitzroy begins another fascinating series in apologetics.

Sunday nights in Fitzroy are an eclectic mix of seminar, music, art and reflection. Though some of these events will be more relevant to the Fitzroy community, most of them are an attempt for us in Fitzroy to offer a range of things that we believe will be helpful to a wider audience.

This month Fitzroy begins another fascinating series in apologetics. We have three very clear Christian thinkers coming to give us a robust look at some of the issues that perhaps cause people to not believe in God… or to perhaps cause believers some doubts.

All three evening are at 7pm. They are all free. We don’t even ask for an offering. ALL WELCOME!

Is the God of the Old Testament violent?

Dr. William Ford originally comes from England. He studied theology (at Durham and Oxford). Seven years ago he came to Northern Ireland to teach Old Testament at Belfast Bible College. He married Nicole (from Germany) five years ago and now has two Northern Irish children, Nathan (2) and Marie (10 months). They live in Finaghy and worship at Lowe Memorial. William has a particular interest in studying Old Testament passages that seem to portray God in a problematic way, such as the Exodus plagues and the conquest of Canaan.

John Kirkpatrick has been the minister of Portrush Presbyterian Church since 1993. He is one of the organisers of Reality 3:16, a course that aims to help equip people of all ages and backgrounds to understand the Christian faith in the face of present-day doubts and questions. He is married to Joan and they have four children Adam, Claire, Daniel and Cait and 2 granddaughters Lily and Isla.

'Eternally out of date? A look at Post-Modernism’

John Gillespie is Professor of French at Ulster University and a specialist in modern literature and philosophy and their relation to theology and belief. An expert on CS Lewis, he is involved in Christian apologetics, seeking to explain Christianity to those living in a secular mindset and persuade them of its truth. Clerk of Session of Portrush Presbyterian Church, he is also involved in the work of Scripture Union.