BUT STILL WE WANT GODLINESS 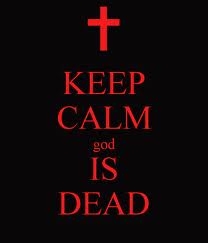 They're falling and crawling out of bars

Playing hurly on top of their cars

It's the evolution of the species

The fittest have ended up here

Marinating in their selfish preserves

And a culture of alco-pops and beer.

Christmas Day in the evening

She brings a blade to her wrist

To see the blood the baby bled

And find some kind of feeling in this

It’s the end of the nuclear family

Broken it into a million pieces

As their anorexia and suicide increases.

A shopping mall on Easter Sunday

People enjoying a holy day off

Are the carnage of tomorrow’s front page

The expert on the late night news

Says we get the heroes we deserve.

There are some who still will speak of God

But we say that we couldn’t care less

But still we want godliness